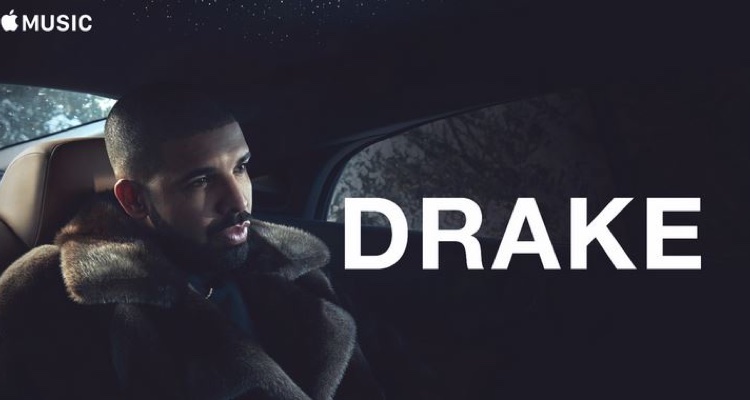 Spotify pulled out every single stop to promote Drake’s latest, Scorpion.  So why didn’t they come close to Apple Music’s numbers?

So how did Apple Music so handily crush Spotify with just a fraction of its user base?  The answer boils down to a stark difference in user engagement, with Spotify falling way behind Apple Music on this critical metric.

The gaping difference resurfaces longtime questions about the quality of Spotify’s user base.  And, how transparent Spotify is about its numbers.

For example, Spotify claims to have more than 70 million paying subscribers, but how many are actually paying full fare?  Analysts have long wondered how many cut-rate, $5 student plans are frothing the numbers, not to mention $1 trials and other cut-rate plans.  All of which boosts the numbers for Wall Street, but disguises serious problems in the broader engagement of those users.

But that quality issue becomes apparent in head-to-head battles like this one.

Even more troubling questions surround Spotify’s ‘active’ user base of 160 million.  How many of those people are actually still using the app, and actually count as ‘active’?  Tough questions that Spotify has routinely obfuscated, and Wall Street has largely ignored.

Apple Music, spearheaded by the value-demanding Jimmy Iovine, doesn’t cut as many discounts and demands payment after three months.  The result is that a large percentage of Apple Music subscribers are either paying full fare, or at most enjoying a family plan discount.

Those demands may be eliminating the less serious msuic listeners, who simply go elsewhere.

Apple’s crowd seems more music-focused and better engaged, which also means they’re more likely to engage in a new release like Scorpion.  Apple Music wasn’t plastering Drake images on British-themed playlists or cramming this release down their subscribers’ throats.  They didn’t have to.

The people who were interested streamed Scorpion.  The rest resumed their regularly scheduled program.

The situation over at Spotify was completely different.

After getting Drake-spammed all weekend, some of Spotify’s paying subscribers are demanding refunds, or outright unsubscribing.  One of them is even calling the Federal Trade Commission to report advertising fraud.

+ Thank You Spotify for Stuffing Drake Down My Throat

That’s right: people paying $9.99 a month are angry because they view Drake as a forced advertisement.  Which is what Drake seems like if you’re exclusively into classical or punk.  You really, really don’t give a f—k about Drake, and you’re specifically paying not have stuff you don’t like crammed down your throat.

Of course, Spotify is brushing this stuff off, claiming that the number of complaints is marginal.  But this is a case study that Wall Street should be analyzing, and using to double-check their frothy assumptions.  Because Spotify should have easily tripled Apple Music’s totals, yet somehow didn’t.

Maybe the math isn’t adding up for a reason.