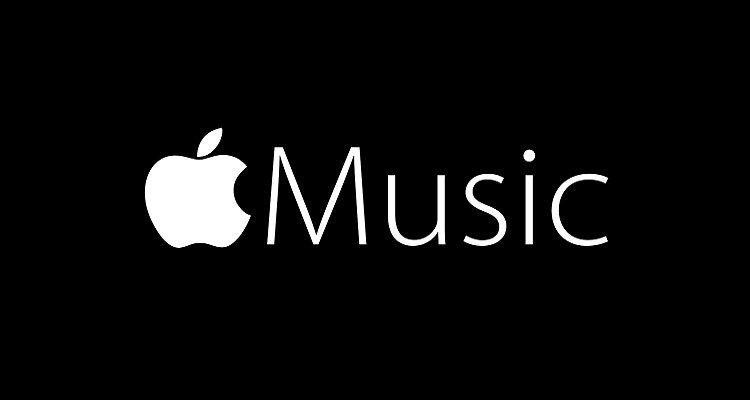 Apple Music has now surpassed Spotify’s US-based subscriber tally — and the lead is likely to widen by Christmas.

Apple Music has more paying subscribers in the United States than Spotify, according to confidential details shared with Digital Music News this morning.

Both Apple Music and Spotify have more than 20 million subscribers in America, with Apple now a hair ahead.  The source requested that we withhold exact subscriber numbers beyond mentioning ’20 million plus,’ to protect confidentiality.

The data for 2018 also shows that Apple is experiencing a far stronger rate-of-growth in the United States, suggesting a wider lead over the coming months.  Trial users were not part of the comparison.

The results aren’t entirely surprising.  Back in February, the Wall Street Journal noted that Apple’s US-based subscriber growth rate was 5% in the U.S., compared to Spotify’s 2%.  Using that data, the Journal predicted that Apple Music was ‘on the verge’ of surpassing Spotify.

Data on the average price paid per subscriber was not available, though we suspect that Apple is trumping Spotify in this category, as well.