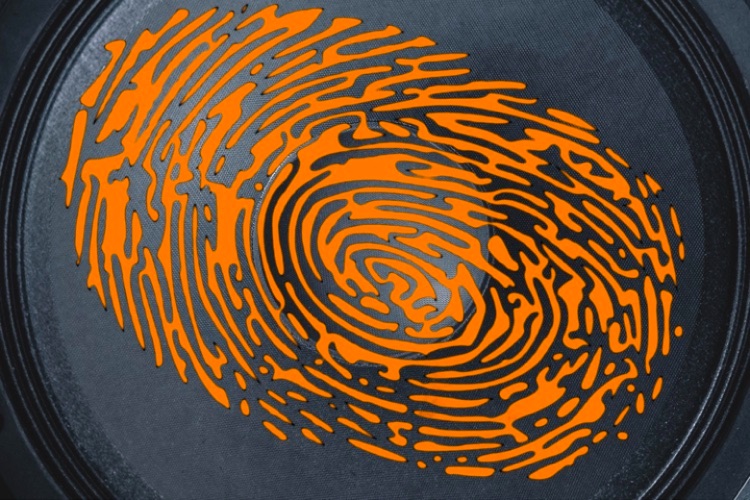 We’ve been reporting on some serious growth for in-venue music recognition technology, or MRT, particularly in Europe.  But MRT is expected to expand globally in 2019, with indie artists and DJs realizing substantially greater payouts in the future.

Now, the question is how quickly the industry can implement in-venue MRT to recognize and pay millions in royalties to indie artists.  And, what indies themselves can do to accelerate that shift and increase their revenues.

So what is in-venue MRT, you ask?

Amsterdam-based DJ Monitor, for example, is a leading b2b MRT solution provider, though other frontrunners in this space include BMAT and Yacast.  DJ Monitor installs a rack-mountable monitor inside a venue, then tracks everything after that. Those reports are then ingested and relayed to participating PROs, who match the plays and make the proper payments.

The trend towards increased in-venue MRT is being sparked by a number of early movers, all coordinating across different sectors.

Already, a number of early-mover PROs are adopting in-venue MRT solutions, and finally tracking indie and DJ plays in clubs, festivals, and other venues.  Notable frontrunners include BUMA/Stemra in the Netherlands and SACEM in France.

Those PROs are quickly outdistancing GEMA, which has struggled to implement a viable MRT solution.  Currently, the German PRO has been unable to demonstrate a working concept to rights owners.

Sadly, they’re not alone.  Outside of a few countries, MRT isn’t being widely installed in venues or recognized by PROs, making it difficult or impossible to make accurate payments for the songs that are actually being played.  Sadly, spotty deployment means millions in unmatched and unpaid performance royalties, mostly to indie labels, artists, and in particular, DJs.

Now, the pressing question is how the music industry can more rapidly adopt MRT solutions worldwide, and improve the accuracy of PRO payouts.

The overhaul will require a lot of participants, with artists, DJs, publishers, distributors, labels, and worldwide PROs all pushing to accelerate adoption.

One of MRT’s biggest proponents is Ralph Böge, head of Berlin-based Paradise Distribution.  As a distributor, Paradise packages complete metadata deliveries to MRT companies like DJ Monitor, while simultaneously delivering matching metadata to PROs.  The result is that Paradise-distributed artists are better positioned to capture in-venue royalties, especially when a PRO is working with an MRT provider.

Ultimately, Paradise sees distribution as more than just delivering songs to streaming platforms.  Instead, data exchange and analytics are now equally important, with various parts of the chain properly connected with data.  That includes MRT firms and PROs, with the latter supplied with accurate, metadata-rich information on venue plays.

Paradise also consolidates other collections, including mechanicals and neighboring rights, into a unified interface and reporting structure.

Separately, indie revenues are surging, with Merlin-based payouts already crossing $500 million worldwide in 2018, and $1.5 billion since the organization’s inception in 2008.  But those payouts are likely to experience a boost with better MRT-based recognition, data ingestion, and payouts.

“In many cases, artists will see their PRO revenues triple or quadruple overnight when MRT systems involved, with labels also experiencing a serious bump.”

Just recently, Paradise partnered with DMN to boost awareness of MRT solutions, and solve long-standing royalty payout problems.  The goals of this partnership were once unimaginable, at least prior to the advent of MRT.

But once a critical mass of venues and PROs come on board, Böge sees a couple of major developments occurring:

Sadly, errors and non-payments remain a serious issue among PROs.  In Europe, that includes GVL, a German neighboring rights PRO, which has been riddled with accusations of mismatched (or unmatched metadata) and non-payments.

On the distribution front, artists and labels are applying pressure on their distributors to supply metadata to both MRT companies and PROs worldwide.

Distributors like Paradise have been overhauling their metadata delivery systems for years, with better MRT matching the result. Those efforts will not only improve metadata overall, but give every PRO the opportunity to match incoming data from companies like DJ Monitor.  In turn, artists will witness higher payouts.

The upgrades will undoubtedly cause indie revenues to jump, especially for underrepresented DJs.  In many cases, artists will see their PRO revenues triple or quadruple overnight when MRT systems are widely deployed, with labels also experiencing a serious increase.

On the venue side, most clubs are willing to play ball, simply because they’re already making blanket payments to their respective PROs.  And most want their money to go to the actual rights owners for the music that they’re playing.

Already, a number of industry figures and performers are pushing to expand MRT adoption.

That includes Greg Marshall from the Association for Electronic Music (AFEM), who has been attacking this problem for years.  Marshall has been focusing on several fronts to expand MRT implementation, including DJs, venues, and distributors like Paradise.

On the artist side, DJs such as Timo Maas have recently committed themselves to support MRT. Maas will soon include an MRT requirement in his booking contracts, making it clear that MRT is just as relevant to a club as champagne and a proper sound system.

Both are not only interested in making more money as a result of these efforts, but making PROs more accountable and transparent to rights owners.

In the United States, some major developments are likely ahead.

Earlier this year, both ASCAP and BMI told Digital Music News that in-venue MRT solutions are currently being examined.  And a number of companies could score those lucrative in-venue MRT contracts.  In just a few years, it’s likely that both PROs will be ingesting accurate in-venue data, and boosting payouts to indie artists, DJs and labels dramatically.

That means demanding distributors coordinate with in-venue MRT systems and PROs, even if those systems aren’t fully set up in a specific country.  The result will be a dramatically improved performance rights landscape, one that replaces rough estimates and large unpaid tranches with more accurate disbursements.

Suddenly, a contentious, ‘black box’ of PRO payouts can be significantly addressed.  And indie artists, DJs, and labels can finally recognize unmatched royalties — instead of someone else collecting their cash.