Facial Recognition Is Coming to a Concert Near You: Blink Identity Raises $1.5 Million 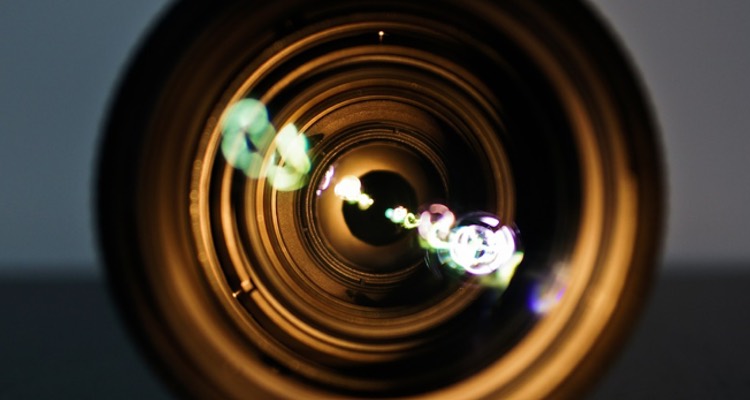 Just smile for the camera, Citizen 3729843AC; the system will do the rest.

When you buy your next concert ticket, you may be handing over a lot more than just your credit card information.  In a press release, Blink Identity says that it has raised $1.5 million to develop an instant facial recognition system for the live music industry.

The money was raised through venture capital firm Sinai Ventures, and appears to come largely from big names in the live entertainment industry.  In their statement, the startup named Live Nation, Techstars, and “other live entertainment-related funds” as investors.

Live Nation is the parent company of ticket-selling giant Ticketmaster.  Techstars is a venture capital firm that focuses on startups.

The first word of Ticketmaster’s interest in the facial-recognition software startup emerged in May, when its parent company included the investment in its first-quarter update.

Blink Identity was founded by Alex Kilpatrick and Mary Haskett, who formerly worked on biometric technology development for the Defense Department.  Their new product is aimed at the private sector and promises to determine the identity of concertgoers as they mill past a camera on the way into a concert venue.

Jordan Fudge of Sinai Ventures gushed about the new technology, claiming it will create “a preferential experience for consumers and venue owners alike.”  By consumers, Fudge presumably means entities like Ticketmaster, which can use the technology to streamline its business while simultaneously making sure that only the original ticket purchaser can use it to enjoy the show.

For anyone who remembers the old days, when paper tickets and privacy were just standard issue, the creepiness factor of this new technology and Ticketmaster’s interest in it has got to be high.  Blink Identity and Ticketmaster will soon learn whether today’s concertgoers will shrug off one more erosion of their privacy in exchange for less hassle at the door.