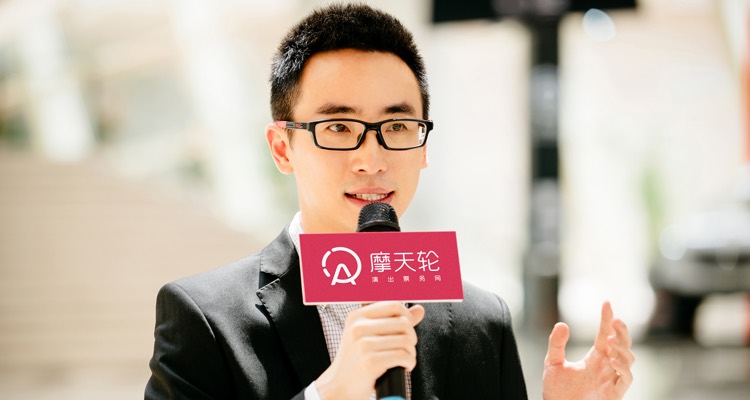 Moretickets, a Chinese discount resale ticket platform, has raised $60 million in a Series C funding round.  TPG Growth, a global middle market and growth equity platform of TPG Capital, led the funding round.  The private equity firm has a majority position in Creative Arts Agency (CAA) and Cirque de Soleil.

The latest news brings the company’s total fundraising to $100 million.  Moretickets had previously raised $15 million in a Series B round last year followed by a $25 million Series B+ round in October.  This year, TPG joined Hillhouse Capital and existing investors DCM, Matrix Partners, Blue Lake Capital, and Nanshan Capital.

So, why the sudden interest in China’s live music market?

According to an annual report from PricewaterhouseCoopers, the live music industry is experiencing a strong surge around the world.  Live music revenue – including ticket sales and sponsorship – will grow at a compounded growth rate (CAGR) of 3%.

By 2021, live events will comprise “little more than 50%” of total music revenue.

Private equity firms have seen a similar surge in China.  Last year, the live music market in the country was valued at $217 million.  Ticket sales alone accounted for $158 million.

Moretickets will use the funds to improve and advance the company’s online ticket platform.  It will also provide discounted tickets to more live entertainment venues across China.  The company operates in 369 cities in the country and processes monthly sales worth over ¥100 million ($14.9 million).  90% of its tickets sell for under face value.

Last year, the company sold around 60,000 tickets per month.  Moretickets had a transaction value of ¥ 30 million ($4 million).

“Live programs such as concerts, sporting events and original theater have become an integral part of China’s consumer culture, and we are very excited to be starting this new relationship with Moretickets as they look to further capitalize on this growing industry.”