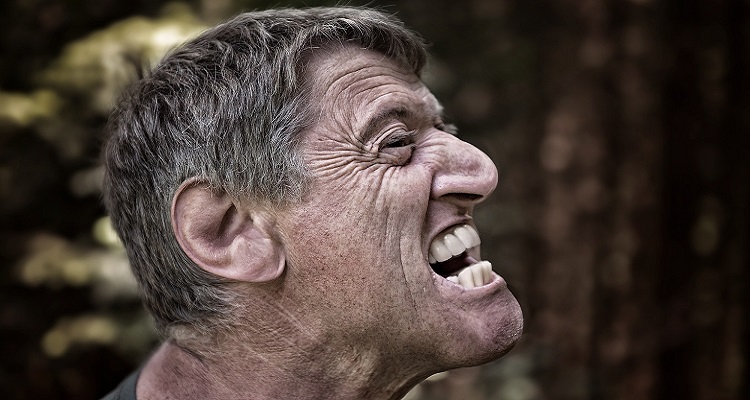 Now, one platform claims to have the solution.  And, it has the funds to take on YouTube.

‘Portal’ has an interesting idea.  Instead of using ads to generate revenue, the audio and video sharing platform wants artists and content creators to rely on person-to-person donations.

The Patreon-esque idea is designed to deliver artists fair pay for their work.  In fact, several musicians form part of Portal’s team, including indie artists like Chance the Rapper.  Andy Schuon, former Chief Digital Officer of Live Nation, also serves as an advisor.

Of course, I don’t personally endorse the platform.  I haven’t even used it.  But, Portal’s direct donations model provides a promising contrast to YouTube’s failed ad model.

Frustrated creators and artists on Google’s video platform slave for hours to create new content just to earn around $0.0007 per view.  When only 3.5% of YouTube’s community earns just enough to surpass the US minimum monthly wage ($1,472), you know the company has a serious problem.

Google – which recently removed its ‘Don’t be evil’ motto – doesn’t allow direct monetization on YouTube.  In fact, the site purposefully made it more difficult for content creators to earn cash.  For a new channel to finally make money from their content, it will need at least 1,000 subscribers or 4,000 total viewing hours.

Oh, and don’t even think about linking to your Patreon page to sell merchandise or receive donations.  You’ll first have to cross that lofty milestone.

YouTube has faced significant setbacks in the past year-and-a half thanks to two major controversies dubbed ‘Adpocalypse.’

First, the video platform was found to be monetizing terrorist and hate-filled videos.  Ads from Johnson & Johnson, The Royal Navy, and Verizon – among many other companies – ran before videos promoting anti-Semitism and terrorism.

Many advertisers immediately pulled their funding from YouTube.  The company, of course, passed the buck to artists and its creator community, rolling out harsher demonetization policies.  In the end, Google didn’t lose much from ‘Adpocalypse’ – musicians and creators did.

So, how can Portal keep itself safe from similar controversies?  Simple.  The audio and video platform’s donations model helps it avoid monetization issues.  So, don’t expect creators to lose out for uploading ‘controversial’ content, like conservative right-wing and LGBTQ issues.

No ads also means the company won’t have to data-mine, so don’t expect a Facebook/Cambridge Analytica problem.  Plus, content creators and artists on Portal don’t have to focus on individual stream counts.  The donations model ensures that only the best, original content (basically, what people want to hear and watch) will thrive.

According to co-founder Jonathan Swerdlin, creators who joined Portal have earned “100 times what they’d make” on YouTube.  It has also recently exited beta.  So, that’s a good start.

Plus, the audio and video sharing platform has the backing of billionaire Mark Cuban.  Mass Lab – the company behind Portal – recently raised $1.7 million in its first-ever funding round.  And, an impressive 4.9 rating on the App Store doesn’t hurt.  Finally, artists and creators can easily link their existing Patreon accounts on the app without having to pass any kind of viewing milestone.

Yet, one key question remains.  Mass Lab doesn’t make any revenue off the app.  How exactly will the company remain viable in the future?  The company may reportedly take a small fee on payments later on.  Yet, will this be enough to keep content creators around?  Without any advertisements from major companies, how does Portal expect to gain recognition on a global scale?  Just from word of mouth?

No word yet, unfortunately.  We’ll just have to wait and see.