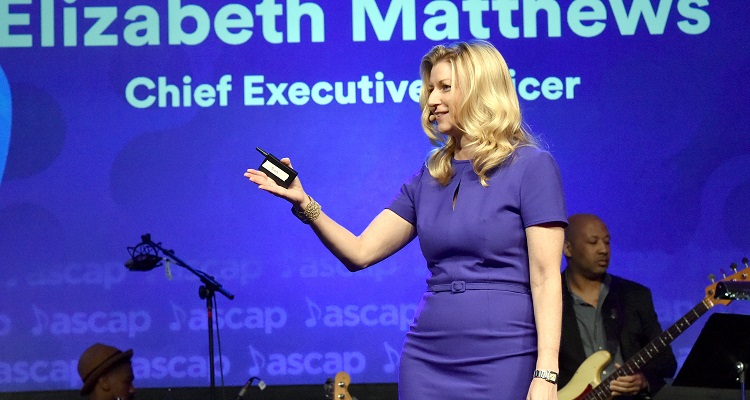 US-based radio stations already get a free pass on recording performances.  But that’s where the freebie ends.

Federal courts in New York and Los Angeles have ruled in separate but related cases that Edward Stolz, owner of KFRH-FM, KREV-FM and KRCK-FM radio stations in California, must pay more than $1.5 million in fees and damages to the American Society of Composers, Authors and Publishers (ASCAP).

+ A Comprehensive Comparison of Performance Rights Organizations (PROs) In the US

Ed Stolz acquired KREV and KFRH in 2009 and received ASCAP licenses for both stations, but only irregularly and incompletely paid contractually obligated licensing fees.  KRCK, acquired in 2001, also accumulated thousands of dollars in outstanding fees and financing charges.

+ Is the Department of Justice About to End ASCAP & BMI’s Consent Decrees?

The federal court case in New York related to Stolz’s attempt to reapply for ASCAP licenses for his three radio stations.  The publishing rights society denied the applications due to the outstanding licensing fees, and the federal court in New York sided with the performance rights organization, ordering Stolz to pay more than $319,000 in outstanding fees.

ASCAP has hailed these court rulings as victories for content creators. “Songwriters deserve to be fairly compensated when their music is performed, and those who use music without permission should be rightly held accountable,” CEO Elizabeth Matthews said.