The Streaming Exclusive Is Crawling Back — But Is That Good for the Business? 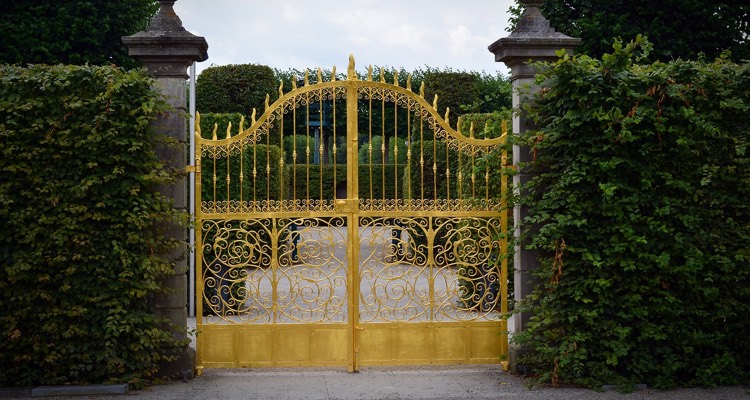 Streaming music services are storming back with a different flavor of exclusive.

Last year, a surge in album release exclusives on rival platforms raised some serious concerns within the industry.  And chief among those concerns was the impact on the paying customer.

After all, if someone is paying for Apple Music, but still can’t get a Post Malone exclusive on Spotify, what’s the f—ing point?

The broader impact on the industry’s fragile recovery was judged to be damaging.  Which explains why UMG chief Lucian Grainge stepped in, effectively forbidding restrictive album exclusives.

We didn’t get this from the horse’s mouth.  But what we understood is that Lucian Grainge was expressly forbidding album exclusives.  And given UMG’s extreme importance to streaming platforms like Spotify, the album exclusive pretty much disappeared, overnight.

And outside of the odd exclusive on Tidal, it really hasn’t returned.  But another type of exclusive has.

Last week, we reported on an Amazon Music exclusive involving Awolnation, specifically for a remix of ‘Handyman’.  That’s the latest exclusive from a series called ‘Amazon Originals’.

Just this morning, Apple Music announced yet another exclusive, this time for an Ed Sheeran documentary.  That’s the latest in a string of Apple documentaries featuring megawatt artists, including Pink, the Chainsmokers, and Sam Smith.

Just recently, Ed Sheeran topped Pollstar’s list of most profitable global tours in 2018, by a landslide.  Which makes this documentary, called Songwriter, a huge deal for millions of fans.

That’s a documentary, not music — so who cares, right?

And that’s a very fair counterargument.  After all, platforms need to differentiate themselves somehow.  But garnering far less attention this morning (July 18th) was another Apple Music exclusive — for Zayn.  The track, “Sour Diesel,” is available on Apple Music, Spotify, YouTube, and other streaming platforms.

But the video is exclusively available only on Apple Music.

That’s not an album exclusive.  But if you’re a die-hard Zayn Malik fan and you just subscribed to YouTube Music, you might be thinking ‘WTF’ right now.

So isn’t it just a matter of time before Spotify fires back with its own ‘non-album’ exclusives?

That’s a question that answers itself.  Especially after Spotify got rudely overshadowed by Apple Music on Drake’s Scorpion.   Perhaps the better question is what exclusive music videos, remixes, or ‘EPs’ are being cooked up by Spotify right now?

Guess Lucian Grainge only banned ‘album exclusives’ — but not exclusive videos, remixes, live cuts, or anything else that isn’t a bona fide collection of songs.

But if album exclusives are bad for business, why isn’t everything else?

The music industry — particularly the recording and publishing sectors — needs as many people as possible to pay $10 a month.  So anything that discourages that behavior is bad for business.

If I’ve been to 14 Awolnation shows but just happen to subscribe to Apple Music, I’m not exactly thrilled right now.

The ‘paying for music’ thing is still fragile, and it’s still growing.  But exclusives are simply a punishment to music fans for good behavior — even if it’s just a remix, a video, or ‘b-side’.  These aren’t obscure artists in question.  And the logical extension of all of this is more content fragmentation, which makes any subscription a compromise, not a verified upgrade.

Perhaps a brand-new line on exclusives needs to be drawn.  If Grainge largely eradicated the album exclusive, maybe it’s time to re-draw the line around all audio and music video content.  If Apple Music finances an extensive documentary production or interview, that’s called product differentiation.

Anything else is just product confusion.