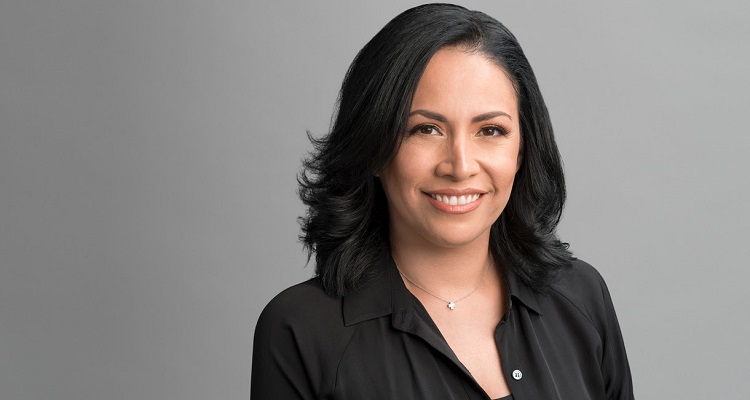 Sting will star in his own musical.

Mirvish Productions, a Canadian theatrical production company, has announced Sting will star in the Canadian premiere of his musical, The Last Ship.  Based on the singer’s 1991 album The Soul Cages, the musical tells the story of a small town’s struggle for survival amidst the decline of the shipbuilding industry.

Radiohead will perform at Toronto six years after the band’s drum technician, Scott Johnson, passed away following a stage collapse at Downsview Park.  In an interview with BBC Newsnight, Radiohead’s drummer, Philip Selway, expressed his frustration over a court case’s indefinite delay.

“It’s very frustrating.  The court case broke down on a technicality.  So there have been no real answers.  Without the answers we can’t ensure that an accident like this can’t happen again.”

Jay-Z has lambasted Philadelphia’s mayor Jim Kenney for moving the location of his music festival, Made in America.  Writing for the Philadelphia Inquirer, he wrote,

“Our question is: how do you think that tourism grew, Mayor Kenney?  We are disappointed that the mayor would evict us from the heart of the city, through a media outlet, without a sit-down meeting, notice, dialogue or proper communication.”

Kenney pointed to an ‘unfortunate misunderstanding’.

The IFPI has issued a statement welcoming the recent European Union-Japan bilateral free trade agreement.  The deal will “eliminate nearly all tariffs on products traded between Japan and the EU.”  According to IFPI CEO Francis Moore, the free trade agreement will support the continued growth of both music markets.  It will also promote investment in culture in both regions.

“The agreement extends the term of protection for sound recordings in Japan to match the duration of protection in the EU.  This is a mark of fairness as recording artists and producers should be protected equally well in both regions.”

Former StubHub employees have unveiled Tracer, a blockchain-based solution to beat ticket scalpers.  The company enables artists and promoters to track the ticket’s journey and decide whether they can be resold in the secondary ticket market as well as what happens to the profits.  Tracer investors include LCD SoundSystem’s James Murphy, major record executives, managers, music industry insiders, and Pillar – a Boston-based venture capital firm.

Cat Stevens — aka Yusuf Islam — has inked an umbrella administrative agreement with BMG.  In addition to a 50-year song catalog, the deal also encompasses a feature documentary and other audio-visual and literary content.  Stevens is credited with more than 60 million album sales; he was inducted into the Rock and Roll Hall of Fame in 2014.

Japanese firm Cotodama has joined Abbey Road Red, a UK music startup incubator.  The company will work with the incubator at Abbey Road Studios in London.  Cotodama develops software to create visuals based on a song’s lyrics.  Its Expression Engine algorithm uses song structure and mood data to animate lyrics.

YouTube has unveiled hashtags above videos that have them in their descriptions.  The popular video platform will display the first three hashtags right above the title.  Clicking on them will open a YouTube search showing videos with the same tags.

The Society of Ticketing Agents and Retailers (STAR) has appointed Richard Brundle as Chairman.  He had previously worked as Managing Director of Edwards and Edwards, a ticketing agency.

Logan Media Entertainment (LME), a UK-based music company, has promoted René Renner and Vikki Josephs to joint Managing Directors.  They will oversee LME’s management, label, and publishing divisions.  The company has also hired Sam Mumford as Head of A&R who will work across all creative areas.