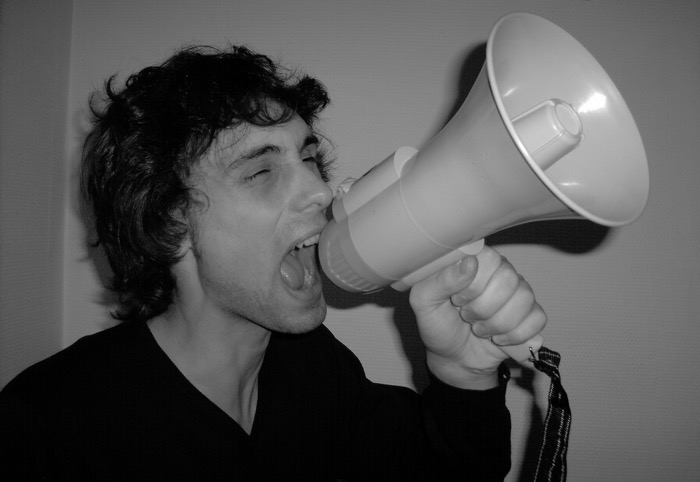 Users of music streaming services such as Spotify, Amazon Music, and Apple Music could soon find something different on their playlists.

The US Senate is currently weighing a bill that would allow the government to send emergency alerts through popular media streaming outlets. The bill could be debated during the next legislative session.

Schatz has a particular interest in improving the reliability of the emergency alert systems in the United States. His Hawaiian constituents were subjected to a false missile alert on January 13th, 2018. It was subsequently determined that human error caused the release of an alert that claimed ballistic missiles were inbound for the island (I know, whoops…)

The goal of the bill is to create more efficient means of alert distribution while reaching the maximum number of individuals.

Still, some have expressed concerns that giving the government access to streaming services is intrusive.

The READI act may have a greater chance of passing due to the fact that is has a bipartisan authorship. A similar piece of legislation, the ALERT act, has already passed the Senate but faces more hurdles in the House before it becomes law.

The FCC is also working on measures that would improve the delivery of emergency alerts. It is in the process of establishing safeguards that would prevent false alarms from being issued to the public. The READI act seems to be Congress’ effort to help the FCC in developing a more reliable system that is less subject to both human and technological error.