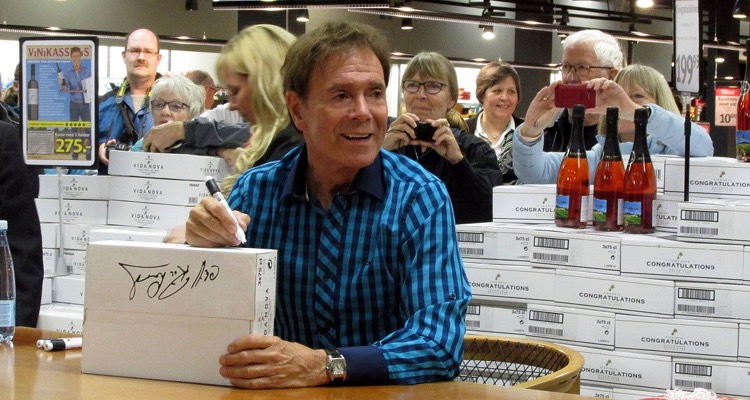 The BBC is vowing to fight back against Cliff Richard — and protect the future of the free press.

British pop star Cliff Richard recently emerged victorious in his long-standing case against the BBC for the live broadcast of a police raid on his home.  The allegations of sexual misconduct and pedophilia that led to the raid of Richard’s home were dropped at a later date.

Despite the false accusations, the BBC says it was merely covering a raid and shouldn’t be blamed.  More importantly, the publication feels that the decision could directly undermine freedom of the press in the country.

Judge Anthony Mann sided with the veteran pop singer’s complaint that the network had infringed upon his right to privacy by broadcasting the event live to the country.  Richard alleged that the sensationalist way the network covered the story had a severe impact on his personal life, public persona, and business dealings.

Judge Mann also stated that Ricard was entitled to other financial restitution for the impact the incident had on his life, though the amount of these settlements has yet to be determined.  Cliff Richard, dubbed the ‘British Elvis Presley,’ rose to prominence in pre-Beatles Britain.

The allegations that led to a raid on Richard’s home included pedophilia, sexual assault and misconduct.  Despite the invasion that took place in 2014, Richard was never charged with any crime and investigators told him in 2016 that there was insufficient evidence to continue the case against him.  Richard vehemently denied any charges.

As for BBC’s response to their coverage of the raid, the network has stated that they are very sorry for the distress caused to Richard but stood by their decision to report on the investigation as it unfolded.

UK police attempted to cut a deal with the network to delay the breaking of the story, but they sent reporters to cover the detectives sweeping the property anyway.

Judge Mann agreed that the reporting on the case seemed to include a high degree of sensationalism.  The story was accompanied by a ticker on the bottom of the broadcast, with shots of detectives moving in on the property, helicopter coverage, and several shots of people walking back and forth during the raid.  Judge Mann ruled that the broadcast did not contain any useful information and therefore was salacious in nature.  He specifically mentioned the network’s use of helicopter obtained footage as an act of sensationalism.

The BBC says the decision is a “dramatic shift against press freedom” and they will be appealing Judge Mann’s decision.