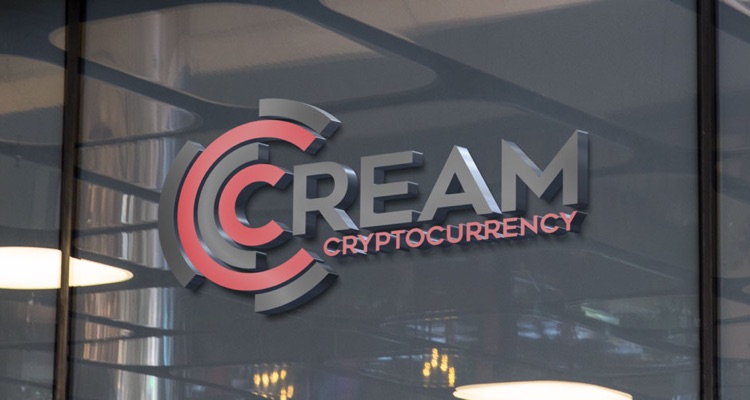 Back in January, a cryptocurrency company called Cream Capital hoped to raise $30 million through an initial coin offering (ICO).

The company was named after the Wu-Tang Clan’s 1993 song, ‘C.R.E.A.M.’, which stands for ‘Cash Rules Everything Around Me’.  Wu-Tang’s Ghostface Killah was a founding member of the company, and hoped his involvement with the cryptocurrency would help raise funds during its initial coin offering.

However, it appears as though the ICO hasn’t gone well, as the coin’s value has plunged more than 96% since it launched back in January.  The Cream Dividend token initially went on sale back in November of 2017, when coins were sold for as little as $0.02 per coin.

The price for the cryptocurrency subsequently spiked in January to a high of $0.12, before riding a downward trending wave.  The current value of the coin at the time of writing is just $0.0045, making it a crypto-flop.

Of course, the broader world of cryptocurrency is in a declining period after last year’s boom, as Bitcoin sits at just half the value it reached in December of 2017.  Still, while legitimate cryptocurrencies like Bitcoin and Ethereum continue their ebb and flow, it’s looking like CREAM has nowhere to go but down.

Ghostface Killah isn’t the first celebrity to put their backing into a cryptocurrency venture, either.

Paris Hilton and Jamie Foxx are just two celebrities that have attached their names to ICOs in a bid to sell more. However, a recent warning from the SEC has stated that these kinds of celebrity endorsements may be illegal.

The SEC says celebrity endorsements may be illegal if they do not disclose the source of any compensation for promoting the currency for the company.  Ghostface Killah and other celebrities could run afoul of the SEC if they determine these ICOs did not properly disclose their celebrity funding.

Of course, anyone entangled in one of these celebrity-backed cryptos probably ignored any warnings — from the SEC or anyone else.  And that includes most of the investors in CREAM.