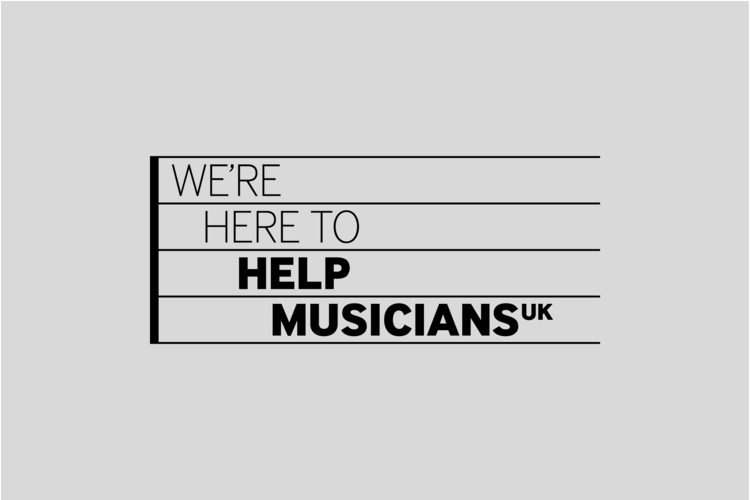 Robinson reportedly managed a “toxic” workplace with “serious internal problems.”  He allegedly oversaw misspending of the charity’s £76 million ($100 million) cash reserves on projects “directed at image-building rather than at the charity’s true objectives.”  Half of Help Musicians UK staff also left after making a “stockpile” of complaints about his “unprofessional” conduct.

A spokesperson only confirmed that Robinson left the charity “for personal reasons.”

Spotify says they won’t be competing with labels (wink, wink…)

Following the release of the company’s Q2 2018 financials, Daniel Ek, Spotify’s CEO, has reassured labels it won’t compete against them with its direct-licensing deals for indie artists.  Ek said Spotify isn’t ‘signing’ anyone, but, unsigned artists are totally fair game.

During today’s conference call, Ek clarified things before throwing in a zinger (see the last sentence):

“As a platform, we’ve always licensed music from rightsholders both large and small, and we will continue to license music from whoever owns the rights.

“Licensing content doesn’t make us a label, nor do we have any interest in being a label… We want to grow the number of labels and creators on the platform, as well as the number of creators using our tools and services.  In some cases, we license from labels, and in others, from artists if they own the rights to their own music.”

Twitch will teach you how to livestream.

Twitch, Amazon’s live-video platform, has launched Creator Camp.  The company said it will serve as a website “where streamers can get the information they need to grow and improve their streams, all in one place.”

Sentencing is scheduled for September 17th.

Skiddle refunds Hope and Glory Festival attendees out of pocket.

Following last year’s ill-fated Hope and Glory Festival, Skiddle, a UK ticketing agency, has revealed £65,000 (around $85,000) in losses.  The agency gave festivalgoers refunds following reports of queues, bottlenecks, and cancelations.  Hope and Glory Festivals Ltd. went into liquidation a month after the event.

Skiddle revealed in a statement,

“Skiddle, as one of the ticketing partners [with Eventbrite], then took the unprecedented step of refunding customers out of our own pockets.  In total, we lost over £65,000 – a significant amount for any business.  As an organization that puts our customers first, we’re proud of this decision and feel it was entirely the right thing to do.”

Irish lawmakers crack down on ticket resales and bots.

Lawmakers in Ireland have presented new legislation that would prohibit selling tickets at above face value for sporting and entertainment events.  The Republic of Ireland would also prohibit using bot software to purchase multiple tickets.

In a statement, a Riverside Police spokesperson said,

“Josiah ‘Jesse’ Camp is no longer considered missing.  He was contacted by a local law enforcement agency a short time ago and not in need of any assistance.  His family has been notified.  No further information will be released.”

A Mozilla engineer has claimed YouTube’s redesign has purposefully made the video platform slower on Firefox and Edge.

“YouTube page load is 5x slower in Firefox and Edge than in Chrome because YouTube’s Polymer redesign relies on the deprecated Shadow DOM v0 API only implemented in Chrome.”

Hip-hop fans have taken to social media to lambast Nicki Minaj and Future for adding beleaguered rapper Tekashi 6ix9ine as a supporting act on the NickiHndrxx Tour.  Tekashi has previously admitted to using a child in a sexual performance in a video.

Canadian EDM producer and DJ deadmau5 has signed a worldwide recordings deal with Kobalt’s AWAL.  Both have previously worked together on his albums, Where’s the drop? and W:/2016ALBUM/.  The deal offers a full range of services, including global marketing, campaign coordination, and global distribution.

Lauryn Hill has canceled multiple upcoming performances on her The Miseducation of Lauryn Hill 20th Anniversary Tour, including in Charlotte, North Carolina, Raleigh, St. Petersburg, Florida, and Virginia.  Hill has moved the Nashville performance to October 11th, Atlanta to October 13th, and Miami to October 15th.

In a statement, Live Nation lamented the cancelations.

“Due to unforeseen production issues, a select number of dates on The Miseducation of Lauryn Hill 20th Anniversary Tour have been postponed or canceled.  For postponed shows, tickets will be valid for the rescheduled date.”

Patrick Williams, an Emmy-award winning TV composer, has passed away.  He was 79.  Williams had scored music for iconic television shows, including The Mary Tyler Moore Show, The Bob Newhart Show, and The Streets of San Francisco, among many others.

David Apps, a British veteran booking agent, has passed away following a short illness.  He was 83.  At Tito Burns’ agency, Apps represented the Searchers, Bob Dylan, and Simon and Garfunkel.