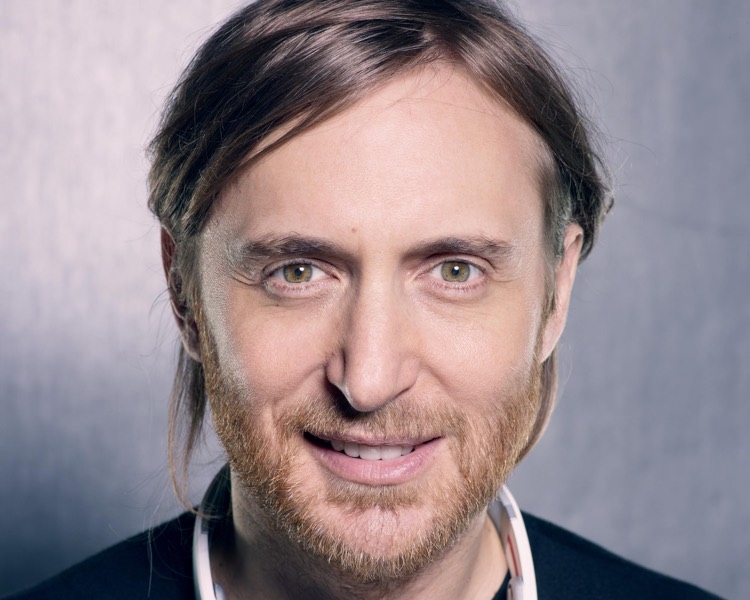 Kobalt Music Group announced that it has signed a worldwide agreement with songwriter, producer and DJ David Guetta.

This deal covers publishing administration in Guetta’s music catalog that goes back more than 15 years.  It also encompasses creative supportive services and global synch for Guetta’s catalog which includes, but is not limited to, such songs as; “Turn Me On” (with Nicki Minaj), “2U” (with Justin Bieber), and “I Gotta Feeling” (with The Black Eyed Peas).

The company’s founder and CEO, Willard Ahdritz, seems pretty enthusiastic about the deal, stating: “David’s track record speaks for itself. He’s a rare breed — a global superstar who’s worked with the world’s biggest artists and created hit after hit.”

“David and his business manager, Jean-Charles, have built an amazing collection of great music over the past 15 years and it will continue to live on for years to come.  It’s an honor to represent his music as part of the Kobalt family.”

It is clear that both sides are excited about the deal as Jean-Charles Carré, Guetta’s business manager, is quoted with saying “I’m delighted to transmit it [Guetta’s music catalog] on to the expert hands of Kobalt.”

This deal sure will put a lot more work into the company’s portfolio as David Guetta is credited with selling over 9 million albums and 30 million singles worldwide in the past three decades.

He has also won two Grammy Awards in the category of Best Remix Recording, Non-Classical and his music has been streamed over 8 billion times counting for all online streaming services and platforms.

Currently, David Guetta is working on his seventh studio album to be released this year.