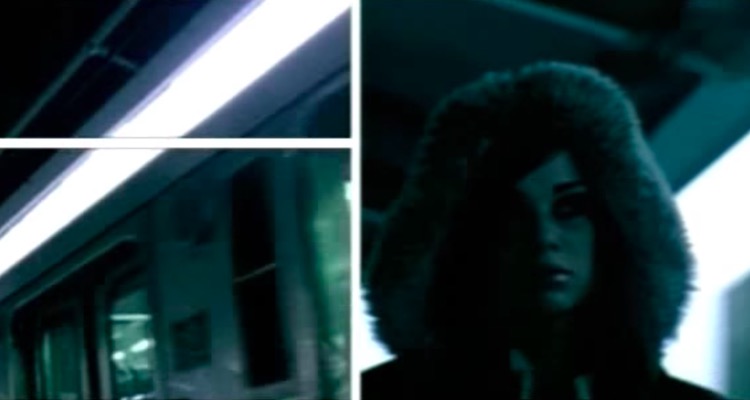 Remember that tune that starts with someone asking about a girl named Delilah and what it’s like living in New York City?

The song was written after Tom met Delilah in 2002.  It was a number 1 hit on the Billboard charts, spent 35 weeks in the Top 100 and went platinum in 2007.  The track has received high praise and has even been featured on “Family Guy,” “Orange Is The New Black” and “Sesame Street”.

While the question that starts the song has aroused the curiosity of many music fans over the years, the time of wondering what Delilah is going through in New York City may be coming to an end.

On Tuesday, it was revealed by the Hollywood Reporter that the band was privately working with production companies Lively McCabe Entertainment and Primary Wave to create a romantic comedy and drama.  This story became a trending topic on Twitter when the news came to light on Tuesday.

The concept to transform this one song onto the big screen was curated by none other than Higgenson himself along with Lively McCabe’s Michael Barra.

Producers, as well as writer Jeremy Desmon will be involved in writing the script and pitching the series in Los Angeles.  It will be described as a “contemporary fairy tale” that looks to expand the story within the lyrics of the song.  It hopes to turn into a full-length story for contemporary audiences throughout the country.

As for the band, Plain White T’s eighth studio album, Parallel Universe, will be released on August 24th.