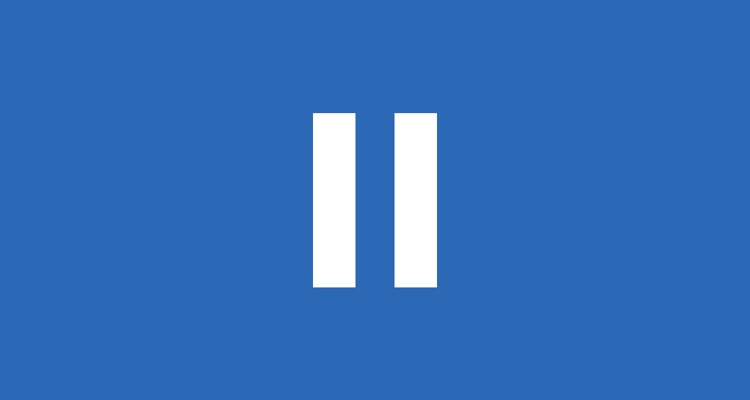 Online market research firm SimilarWeb is now predicting that Facebook will become the third-largest site in the US.  In the past two years, Facebook’s monthly visits have fallen from 8.5 billion to 4.5 billion.  YouTube has slowly gained ground, now virtually tied with Facebook.  Google remains the most-visited site in the US with 15.2 billion monthly visits.

The firm also found that YouTube has become the “primary entertainment/information source for the younger generation.”  The video platform has expanded in popularity thanks to “growing openness among consumers” to video.

UMG says they can “accelerate artist careers” better than anyone.

According to Universal Music Group (UMG) CEO Lucian Grainge, thanks to his label’s commanding leadership, UMG is resoundingly ahead of other major labels and music companies.

“Our barometer for success is not just market share – although obviously if it was we’re doing pretty well.  Our barometer of success is creating companies that the best artists want to sign to, because they know we can accelerate their careers beyond anyone else in any other system or at any other structure.”

Has the music industry ‘whitewashed’ R&B?

Pushing back against statements the genre is dying, Benet told TMZ’s Van Lathan,

Russian officials have reportedly prohibited Maria Alyokhina, member of the controversial group Pussy Riot, from exiting the country to promote her latest book.  From Moscow’s Domodevo Airport, she tweeted,

“The guys from the FSB border service told me that I am barred from leaving the country.”

NEC Group Arenas has signed a partnership with music virtual reality company MelodyVR.  The move will bring virtual access to live events in multiple British venues.  Concertgoers now have access to a selection of past live events at the Genting Arena and Arena Birmingham using VR technology.  Performances include Royal Blood, the Script, and UB-40.  MelodyVR will also livestream concerts in real-time, offering virtual tickets to sold-out shows at both arenas.

Fan dies at Osheaga Festival — and another sues over Travis Scott’s tardiness.

Ottowa resident Collins Obiagboso passed away after becoming separated from his friends at the Osheaga Festival in Montreal.  Police later found and pulled his body from the St. Lawrence River.

Another festivalgoer has filed a lawsuit against Evenko, the festival’s organizer, for Travis Scott’s late arrival.  The rapper performed an hour and a half late, causing the crowd to reportedly grow “impatient and aggressive.”

Looks like they weren’t too old to sneak out to attend a heavy metal concert.  Just too ill.

German media outlet Deutsche Well has criticized local police officers for “misinformation” in a statement last week.  Police had originally reported two older men snuck out of their nursing home to attend heavy metal festival Wacken Open Air.  The two men were 58-year-old and 59-year-old patients from a local mental health facility.  They didn’t attend the festival, but did go to the city of Wacken to “party.”

Alpha Omega Management has announced a worldwide alliance with artist management company Tovar Music Group (TMG).  The partnership will see TMG’s John Tovar and Eyal Perelmuter join Alpha Omega.  Both companies will use their global resources to “bring incredible things to all the bands in both rosters.”

Six women have now come forward, accusing former Lumineers manager David Meinert of sexual assault and misconduct.  Last month, five women had accused him of rape, sexual assault, and sexual misconduct.  The incidents include genital touching, non-consensual kissing and groping, threatening comments, and slapping a woman repeatedly.  Meinert has previously denied past allegations, but has remained silent on current ones.

AEG partners with Made Events.

Made Festival organizers have teamed up with AEG UK to launch a 2-day indoor festival.  The Made For The Weekend Festival will take place at the Genting Arena in Birmingham on October 12th and 13th.  The line-up includes Chase & Status, Pusha T, Giggs, Stefflon Don, Andy C, and Eli Brown, among others.

Mac DeMarco launches his own label and announces tour.