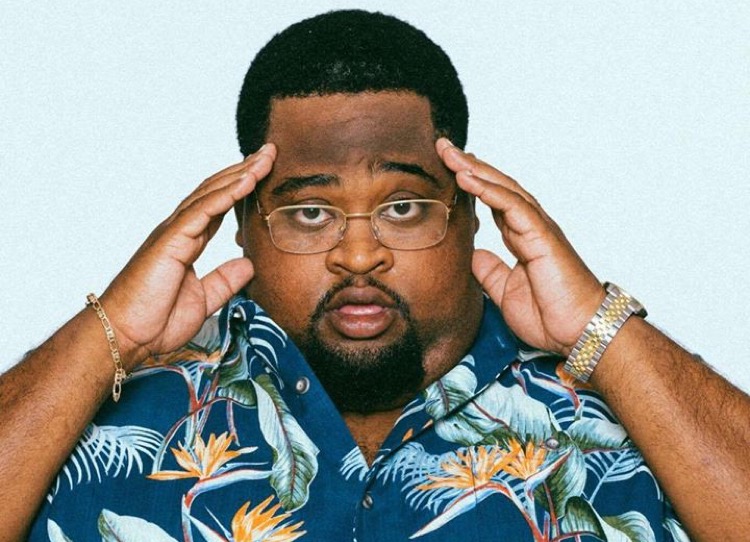 The most storied music managers are always tied to recording artists.  But maybe that’s starting to change.

Of course, the biggest hit songwriters and hotshot producers have their reps.  And compositional machines like Hans Zimmer have their own empires!

But… a management company focusing on songwriters and producers?

That’s a rarer animal in the music industry jungle.  But maybe that just means there’s a void for an entirely new class of fist-pounding managers.

Just this week, manager Jaime Zeluck Hindlin hung out the shingle for ‘Nonstop Management,’ which will be headquartered in Los Angeles.  The firm will be focused on ‘career management and development for Grammy-winning songwriters and producers,’ with a notable roster to kick things off.

At this stage, we’re not sure where Nonstop’s digs will be exactly.  And there isn’t much posted online — not even a logo or site we could find.  That means the paint is still drying, though perhaps Hindlin has been lining up the roster first — which is fairly stacked.

“With Nonstop, we wanted to build a haven for songwriters and producers that fosters creativity, risk taking, and organic growth,” Hindlin said.

“Our goal is to work tirelessly for all of our clients and live up to the Nonstop name.”

The entry of Nonstop comes at an interesting time for the songwriting and production class.  Historically, writers have been battered by fractional rates, though some of that is starting to change.  Over on Capitol Hill, the National Music Publishers’ Association (NMPA) is making unprecedented headway on the Music Modernization Act, which would seriously improve mechanical licensing flows from streaming services — especially for the biggest songwriters and pubs.

Earlier this year, the NMPA also scored an unprecedented boost in streaming publisher payouts from the Copyright Royalty Board.  Effectively, songwriters and publishers will see a boost of nearly 50% in streaming rates in the U.S. over the next five years, a record-setting hike.