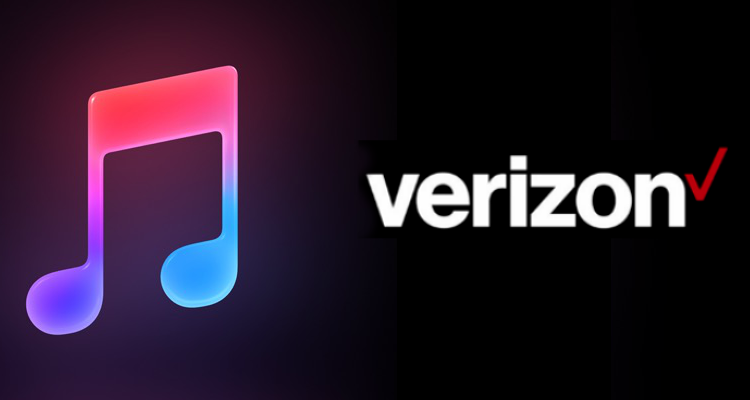 Will Verizon’s deal solidify Apple Music’s lead in the US?

Verizon has announced an exclusive promotion.

In partnership with Apple, the telecommunications conglomerate has offered a new bundle — 6 months of Apple Music for free.  The promotion starts on August 16th and is available to users on Verizon’s high-priced Unlimited plans – Go Unlimited, Beyond Unlimited, and Above Unlimited.

Typical Apple Music trials last for 3 months, almost without exception.  So this offers a powerful extension for potential subs.

The Unlimited plans start at $75 and go up to $95 for a single line.  The offer extends to both new and existing Apple Music users as well as Verizon Unlimited customers.

Angie Klein, Verizon’s Vice President of Marketing, hinted that the promotion is “just the first step in an exclusive partnership with Apple.”

So, what exactly do Apple and Verizon have in mind?

The partnership makes sense for both companies.

For Verizon, the deal counters recent announcements from other major carriers.

The 6-month offering may also help the telecommunications conglomerate solidify its market lead.

T-Mobile has more than 74.04 million subscribers.  Sprint has around 32.12 million.  US regulators have yet to reach a decision on their upcoming merger.

Around the world, however, the streaming music service lags far behind Spotify, 50 million subscribers to well over 83 million.  Yet, Spotify has yet to partner with a US carrier, meaning it could very quickly lose much-needed market share.

So, for Apple, the decision to partner with Verizon gives it access to millions of potential consumers once the six-month trial ends.

“It gives our customers exactly what they want: Apple’s best-in-class music streaming experience, paired with an unlimited plan tailored to them, on the network they deserve.  And now that you can mix and match our unlimited plans, every person in your family can stream worry-free on the unlimited plan they need, without paying for things they don’t – and enjoy all the music they want for six months free with Apple Music with this exclusive offer in the U.S.”

It remains unclear, however, how many ‘Unlimited’ customers Verizon actually has.  So, Apple’s partnership with Verizon could ultimately prove to be irrelevant in terms of long-term market share.