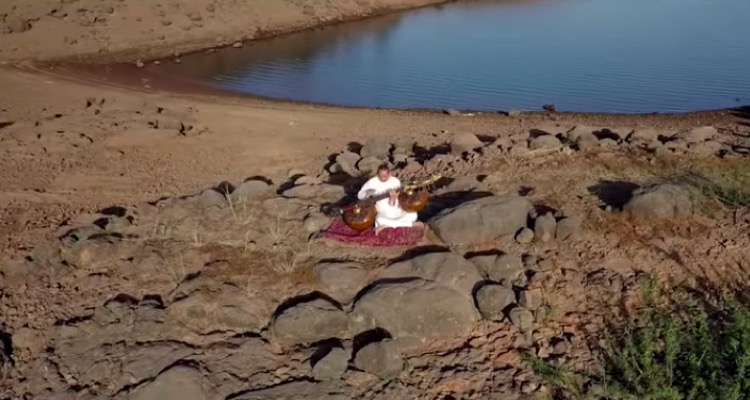 The new music-based show will have a five-episode run and will be available globally for streaming on August 15th.  Harmony With AR Rahman will explore the rich history behind India’s music, its instruments, and musical culture.

Each episode will highlight specially crafted instruments that are integral to Indian music, alongside underscoring vocal traditions while re-telling them for a modern audience.  Four Indian classical musicians will join Rahman during the course of the show, with the final episode culminating in a grand performance between all five musicians.

Rahman says he’s excited to be working with Amazon to “showcase our Indian traditions on a global stage,” giving the world a glimpse into Indian music’s long and storied heritage.

The varied locations of the additional composers will highlight different musical traditions from specific areas of India.

The opening trailer for the new show features Rahman speaking over scenic views of an Indian city. “Music should not be limited to one community or one country. I think it should be accessible to everyone,” Rahman says as the screen showcases a series of short clips of various instruments being played across India.

The show is being labeled a Prime Video Exclusive as it is a Kavithalayaa Productions creation that Amazon acquired the rights to redistribute, rather than something the US retail giant commissioned to be produced for their streaming service. You can catch a glimpse of Harmony by checking out the official trailer below.