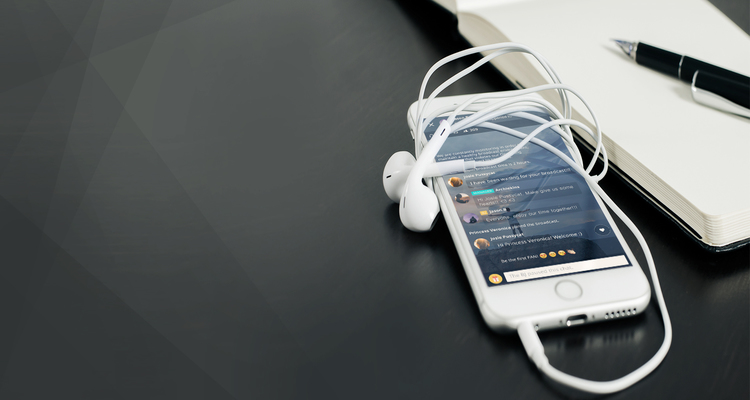 Can Spoon Radio become the next Musical.ly for internet radio?

Goodwater Capital has made a major move in the South Asian app market.

The American venture capital firm has teamed up with Softbank Ventures, a Seoul-based venture capital firm, and KB Investment, a leading Korean investment firm, to invest $17 million in a Series B funding round for Spoon Radio.  Mykoon, a technology company, operates the social media internet radio app.

Goodwater Capital has found past success investing in social media-oriented apps.  The VC firm backed Musical.ly early on.  Goodwater Capital made a substantial profit after ByteDance bought the app late last year for around $800 million to $1 billion.

Earn money as a personal broadcaster or DJ in your spare time.

The mobile app allows users to create personal broadcasts and listen to user-generated content.  People can tune in at any time to enjoy a talk show or listen to a music DJ.  They can also communicate with other users on the app or make requests in real-time.  In addition, listeners can donate money to their favorite broadcasters and DJs through stickers and virtual gifts.

Speaking with TechCrunch about why he created the app, Choi explained,

“Unlike Facebook and Instagram where people pretend to have perfect lives, we wanted to create an accessible space for people to find and interact with influencers that they could relate with on a real and personal level through an audio and pseudo-anonymous format.”

This philosophy has worked so far for Mykoon.

Spoon Radio has around 2.5 million mobile downloads.  Each day, users upload “tens of millions” of audio broadcasts.  The app has a substantial user base in South Korea.  According to Choi, Spoon Radio has seen over a 1,000% year-on-year growth in Japan, Indonesia, and Vietnam.

“The app gives you full control of your experience.  You can broadcast anything you want, anytime you want.  Conduct daily voice blogs, introduce new music to your listeners, share an interesting story or just talk about anything — there are no limits to what you can express through Spoon!”

Yet, not everyone bought the premise at first.  Least of all, potential investors.

That soon changed, however, once he talked to Spoon Radio listeners and actually started using the app.

“It’s a really interesting phenomenon taking off in Asia because of smartphone growth and people being keen for content, but not always able to get video content.  It was a net new behavior that we’d never seen before.  Musical.ly was in the same bracket as net new content for the new generation, we’ve been paying attention to this category broadly.”