A Billionaire Investor Is Pressuring Nielsen Entertainment to Sell Itself 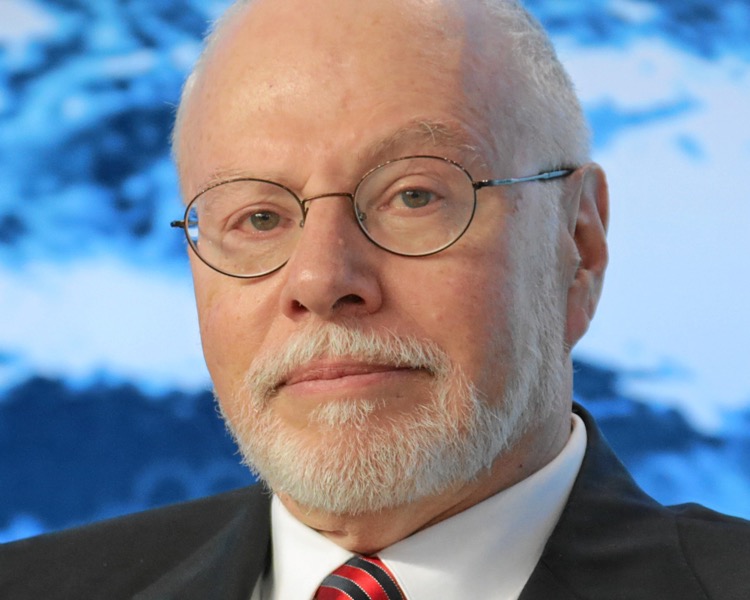 Billionaire Paul Singer is placing pressure on Nielsen Holdings to put itself on the market.

Shares of Nielsen Holdings rose more than 10% on Monday after Elliot Management, the hedge fund managed by Singer, disclosed an 8.4% stake in the company.  Sources close to the hedge fund say the company intends to seek a buyout offer.

Nielsen has been a top analytics firm in the United States for years, covering everything from television to the music industry. But the company’s stock has not performed well in the last few months, prompting the board to announce an in-depth strategic review of the company’s ‘Buy’ segment.

That subdivision supplies retailers with a range of sales and marketshare data.

At present, the broader Nielsen valuation rests at roughly $9 billion.  At this stage, we’re unclear if Elliot Management is pushing for a sale of the entire company, or if sales of individual units or assets are a possibility.

This rumor isn’t the first time the company has been subject to buyout offers, either.

In response, Nielsen has offered a rather uninformative statement.  “Nielsen’s Board of Directors and management team are actively focused on executing the company’s strategy to achieve sustainable, profitable growth and drive long-term value creation for all shareholders,” a spokesperson for the company said.

Also Read:  Millennials Are Twice as Likely to Listen to Albums Than Boomers — Seriously

“The board and management regularly engage with shareholders and welcome the views and perspectives of its owners, including Elliott.”

Elliot Management holds about $35 billion in assets and often takes an activist investor stance with companies.

In the typical scenario, the hedge fund buys a stake in the company and pushes for changes to make the stock rise.

Nielsen stock has been on a downward trend since last July when the stock dropped from hovering around $30 per share down to about $21 per share.  The stock has risen to $24.50 at the time of writing.