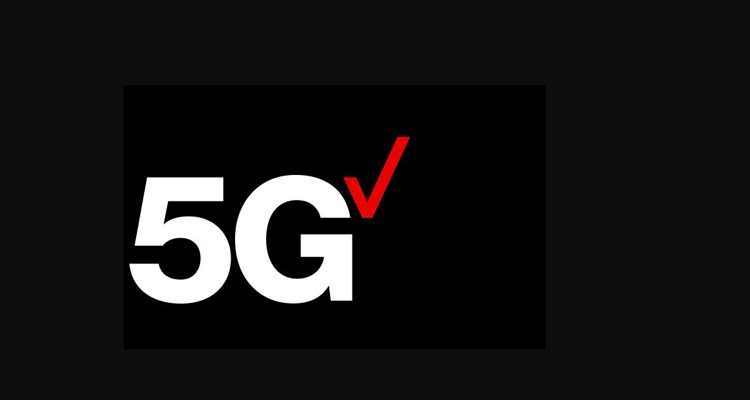 Verizon’s ambitious 5G rollout in the U.S. could involve a juicy bundle with a top streaming music service.  Right now, it looks like Apple Music and YouTube Music are frontrunner picks, according to sources with knowledge of Verizon’s strategy.

Verizon is looking to seriously sweeten the deal for early-adopting 5G customers in the U.S., both on the residential and mobile sides.  Accordingly, sources are now pointing Digital Music News to a juicy music streaming service package ahead.

Already, Verizon’s upcoming 5G package will include an entirely free Apple TV box (and its accompanying Apple TV 4K), as well as an entirely free subscription to YouTube TV.  Neither of those items come cheap, though Verizon is hoping to lure as many people as possible into its upgraded offering.

The sweeteners were officially disclosed by Verizon on Tuesday (August 14th), along with the announcement of Indianapolis as the fourth city to receive an initial 5G broadband rollout.  Earlier, the broadband and mobile giant disclosed plans to initially roll out 5G in Houston, Los Angeles, and Sacramento.

At this stage, we’re unclear now long the YouTube TV gratis subscription will last for early customers.  At $40 a month, this isn’t a cheap giveaway, and things are likely to sunset after a few months.

YouTube TV delivers cable-free live TV with a package of over 60 networks, including ABC, CBS, FOX, NBC, TNT, TBS, CNN, ESPN, AMC, and FX — among many others.

Also unclear is when Verizon will launch its 5G mobile tier, though an early 2019 launch seems ‘likely’ according to one source.

That could happen during the initial broadband rollout later this year, the mobile-focused expansion in 2019, or both.  But sources familiar with the company’s 5G rollout strategy noted that both Apple Music and YouTube Music appear to be frontrunners for the selection, with potentially both getting picked.

But Apple and Verizon are also in a partnership mood.  Just last week, we reported that Verizon Wireless had tapped Apple Music to spark uptake on its pricier ‘Unlimited’ packages.  Starting Thursday, Verizon will start offering an expanded, 6 month trial for Apple Music to anyone who jumps into an Unlimited plan.

Other services, including Spotify, weren’t mentioned — at least by our sources.  But at this stage, it looks like every platform is on the table for a possible bundle.

Incidentally, the selection of Los Angeles and Sacramento as pilot 5G cities suggests that Verizon is less concerned with potentially stiff net neutrality laws in California.  At present, California legislators are pushing to enact the toughest net neutrality laws in the nation, though ISP lobbyists have been somewhat successful in slowing that initiative.

But that’s another story entirely…