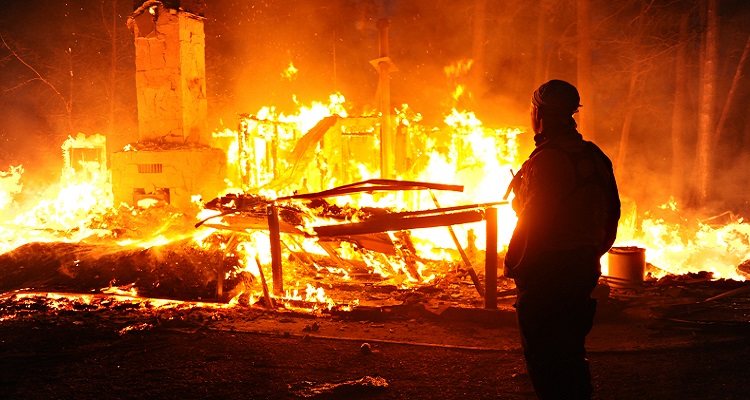 Bloomberg examined 150 technology companies in the US to discover their burn rate and found Pandora Media has “burned cash for years.”  The company has had “cumulative annual cash from operations of negative $407 million since its 2011 IPO.”

As a result, Spotify has added $8 billion in market value following its April 3rd debut on Wall Street.

T-Mobile has announced its customers will receive a free year of Pandora Plus.  The US carrier has 75.6 million consumers, giving Pandora access to a large user base.

T-Mobile has also struck a deal with Live Nation to offer reserved seats at sold-out events as well as discounted tickets.  Customers will also skip lines at select events with ‘Fast Lane,’ along with a dedicated concession line and free lawn chairs.

“Lately our music genre is more focused on the attitude of criminals and drug dealers than music.  As a representative of the genre, I want to express that attitude was the one that damaged my country for generations and affected the world culture with the same vice.”

Warner/Chappell has filed a ‘Summons with Notice’ in New York against Bourne Co.  The American music publishing division of Warner wants to retain the US rights to works composed by former Frank Sinatra songwriter, Jimmy Van Heusen.  Bourne Co. owns the worldwide rights to Heusen’s compositions.  According to Warner/Chappell’s court filing, Bourne claimed the right to terminate Warner’s grip on the compositions under British law.

Apparently, you can’t create any festival with ‘chella’ in it.

Coachella Music Festival and Goldenvoice have asked a California Central federal court for a partial win in its lawsuit against Filmchella, a movie festival.  Both companies claim the name Filmchella infringes on Coachella and is “confusingly similar.”

Nigeria’s broadcasting commission has banned rapper Falz ‘This is Nigeria,’ a parody of Childish Gambino’s ‘This is America.’  He tackled topics including corruption, nepotism, and insecurity.  The regulatory body reportedly has a problem with the following line, calling it “vulgar,”

“This is Nigeria, everybody be criminal.”

Speaking with The London Free Press, Mario Circelli, Chair and Founder of the London Music Hall of Fame, lamented the ordeal.

“They were asking for royalties and wanting to tell us what we can and can’t do and who would sit on the board and that’s not acceptable to us.  We’re a grassroots organization, a not-for-profit organization that belongs to no one person and benefits no one person.  I’m disappointed…”

Amazon Music has named Andre Stapleton as Head of US Label Relations.  Based in New York, the music industry veteran will drive label relations account activity in the city as well as in Seattle, Nashville, and Los Angeles.  Stapleton most recently served as Senior Vice President of Digital Partner Development at Sony Music Entertainment.

The Riverside County’s Office has confirmed jazz singer and actress Morgan King has passed away.  She was 87.  King performed at over 50 nightclubs and recorded more than 20 albums.  She also appeared in The Godfather films.