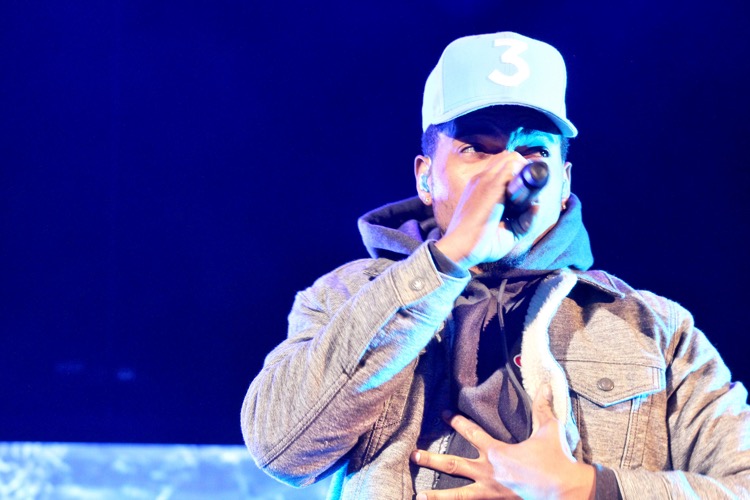 Once again, Spotify is turning its highly-influential Rap Caviar playlist into a live event.

One of Spotify’s most powerful playlists is steadily turning into a very powerful tour.

Gucci Mane kicked off the first Rap Caviar Live performance last year, though that was just the first of many illustrious headliners.  Now, Spotify has disclosed that Chance the Rapper will headline this year’s event in Brooklyn on September 29th.

The show will be held at the Ford Amphitheater at the Coney Island Boardwalk.  Other artists who will be performing alongside Chance the Rapper this year include Tierra Whack, DJ SpinKing, and Sheck Wes.

Spotify is also using the Rap Caviar event to promote rising stars in the hip hop community.  Rap Caviar is easily one of  Spotify’s biggest playlists with more than 10 million followers, so the impact on the broader scene is immense.  That means any rapper that lands on a Rap Caviar stage or playlist will enjoy a serious boost.

Live Nation Urban is also helping with the production of the show.

The Brooklyn event is sponsored in part by Verizon.  The wireless giant teamed with  Spotify to host a special VIP section for members of its Verizon Up loyalty program.  Members of that program who want to redeem VIP tickets to the event can do so on the My Verizon app.

Pre-sale tickets for the show are now being offered through Spotify’s Fans First initiative. General ticket sales for the event will be available through Ticketmaster.com on Friday (August 17th) at 10 am EST.

This marks the second year that the playlist has launched a dedicated live show.