Napster Proves That Streaming Music Can Be Profitable 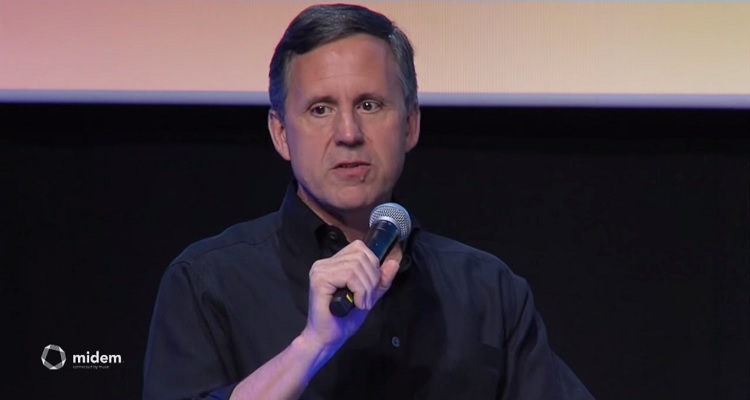 Paid only.  Lower subscriptions.  No IPO.  And, a small profit.  What could Spotify and other streaming music services stand to learn from Napster?

Yet, the company also revealed that its massive size continues to be its Achilles’ heel.

A distant rival, however, has proven  that streaming music can be successful — if world domination isn’t part of the plan.

How to turn a profit in streaming music after years of losses, by Napster.

Several weeks ago, RealNetworks shared its Q2 2018 financial results.  The company owns a 42% stake in Rhapsody, which bought Napster from Best Buy in 2011.  It later rebranded itself as Napster 2 years ago.

So, how did they manage it?

Yet, we know the service has several key points in its favor.

First, Napster doesn’t offer a free, ad-supported tier, unlike Spotify, Deezer, and Pandora.  So, it doesn’t have to pay out nor depend on advertising revenue.  This may allow it to remain the undisputed ‘king’ in terms of streaming music payouts.

Third, Napster remains a partial subsidiary of RealNetworks.  So, it doesn’t have to depend directly on outside investments to continue operating, unlike Spotify.  For the first half of 2018, Napster’s parent company reported $25.6 million in gross profit.  Spotify has yet to post a profit after 10 years.

Yet, Napster’s not out of the clear.

The streaming music service’s revenue has fallen substantially in the past several years.  That’s due to increasing competition.   And this space may exclusively belong to the elephants in the future.

Yet, prior to Q4 2018, Napster had failed to turn a profit.  Once Mike Davis stepped down as CEO, RealNetworks executive Bill Patrizio took over.

Aiming low means it will ultimately benefit in the long run.

At the Midem conference in June, Patrizio explained his vision for Napster.  The company doesn’t plan to compete directly against Spotify and Apple Music.  Instead, it’ll aim for the ‘niche’ market.  Namely, offering white-label streaming for global brands.

“Because of the growth and the diversification, we believe other companies – other enterprises – who have a manifest destiny to participate in music, will find the music business attractive and will inevitably make choices about whether to build the business themselves or potentially partner.”

“The market will still be dominated 80% we believe by those dominant players: Spotify, Apple…  We expect it’s going to be a market size of about $7bn, moving towards potentially $20bn or $25bn… and that increasingly leaves opportunity for other players to participate.

“Even a 20% slice of a $20bn market is a $4bn market… and that’s what we’re going to focus on… This is not going to be about just bringing to market the $9.99 product that we have today.  This is going to be about innovation, about new forms of experience.”

So far, that strategy has worked.

Apple, in turn, doesn’t have to worry about burning money with its streaming music service.  As former Head of Apple Music Jimmy Iovine explained, the company doesn’t depend on streaming to turn a profit.  Apple has many more financially successful products, including the iPhone, HomePod, iPad, and services, including Apple Pay.  Apple Music remains a way to hook consumers into its walled ecosystem of products and services.

Yet, Spotify doesn’t have anything else but streaming.  And, to remain on top, it’ll continue burning through investors’ millions.

Maybe the Swedish streaming music platform could stand to learn from Patrizio’s example with Napster.