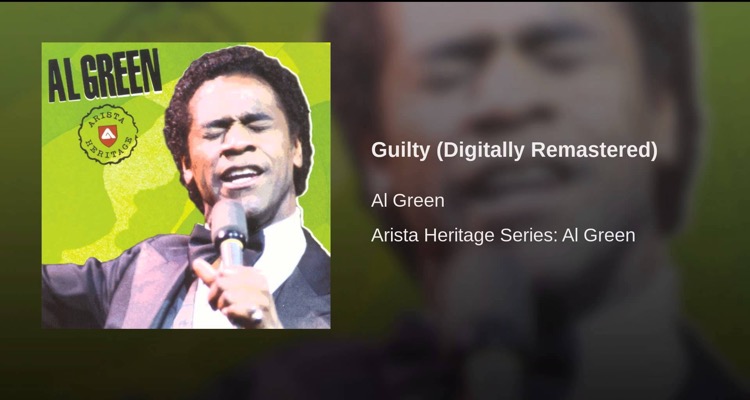 The complexity of U.S. Copyright Law is now becoming outright absurd, especially as it relates to ‘pre-1972’ oldies recordings.  For those just tuning in, federal copyright law in the United States only covers recorded works released after February 15th, 1972, with earlier works defaulting to a patchwork of state laws.

That, of course, has created a giant gray area for rights owners, as well as licensees.  Unfortunately, those gray areas have translated into years of expensive litigation and confusion.  And, some frankly absurd results.

A reversal of an earlier absurdity just happened in Pasadena, California, where the 9th Circuit Court of Appeals ruled that a remastered song doesn’t create a new copyright.

Why would a remastering create a brand-new copyright, you ask?

Well, back in 2016, a lower court ruled that a remastering introduces substantially new elements into the recording, making it a brand-new work.  That argument was cleverly posited by CBS Radio, which is fending off a lawsuit alleging that it should pay royalties for pre-1972 recordings.

The lawsuit was lodged by ABS Entertainment, which owns the recording copyrights of Al Green and other ‘oldies’ performers.

In a nutshell, CBS argued that it technically was never playing the old vinyl LPs of pre-1972 tracks.  Instead, the station played digitally remastered CDs and digital files, which were released after 1972.  Therefore, they should only be liable for post-1972 statutory rates under federal law, which are much lower.

The lower District Court agreed, opening up a number of strange possibilities.  Read literally, the ruling meant that any recording copyright could theoretically be extended forever, as long as it was remixed before its expiration date.  Other theoretical possibilities were equally hair-raising, though the 9th Circuit ruling has now slammed the door on a myriad of remastering loopholes.

Instead, the 9th Circuit has rejected the idea that a remaster is a substantially unique work deserving for new protections.

“It should be evident that a remastered sound recording is not eligible for independent copyright protection as a derivative work unless its essential character and identity reflect a level of independent sound recording authorship that makes it a variation distinguishable from the underlying work,” 9th Circuit Court judge Richard Linn opined.

“That is so even if the digital version would be perceived by a listener to be a brighter or cleaner rendition.”

Accordingly, this case is now headed back to the lower District Court for reconsideration — and perhaps a more sane ruling.

The strange ruling is rooted in arcane U.S. Copyright Law, and this particular wrinkle isn’t quite getting fixed by the Music Modernization Act.

Sadly, the Music Modernization Act (MMA) is threatening to further complicate oldies copyrights, in different ways.  Under the CLASSICS sub-bill, pre-1972 oldies recordings would enjoy longer copyright terms and broader protections, but also be subject to a patchwork of state laws.  That would give copyright owners the greatest level of protection and royalties, simply because states often carry stronger laws and payment requirements for pre-1972 works.

Perhaps predictably, CLASSICS has drawn a counter-proposal in the form of a competing bill.  The ACCESS to Recordings Act, introduced by Oregon Democratic Senator Ron Wyden, would place pre-1972 recordings on the same copyright footing as every other recording, pre- or post-1972, a structure that would vastly simplify recording copyright in the US.

At this stage, it’s unclear if ACCESS will hamper the MMA’s chances of passage in the Senate (and ultimately into law).