Spotify Is Doubling Down on Podcasting — Starting With ‘Ebb & Flow’ 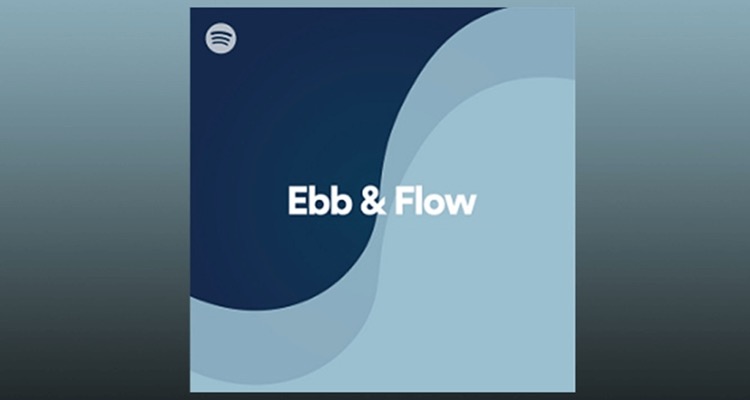 Spotify is looking to make a bigger splash in podcasting with its own original branded content.

The new podcast series is called “Ebb & Flow,” and Spotify is hailing it as a place where hip-hop and R&B artists can get real with their fans.  That includes sharing inside stories about the music industry, which is always fun.

The show itself is hosted by Jasmine Solano and sponsored by New Amsterdam Vodka.  The presence of a serious, series-signed sponsor is a nice win, and another way that Spotify is pushing its advertising experiments.

Ebb & Flow currently features five 30-minute episodes with hip-hop talents like Saweetie, Bryce Vine, GASHI, J.I.D, and Skinny Mars.  Solano says this new podcast is a must for fans, as it allows artists to open up in ways they never have before.

“In some of the episodes, artists started tearing up.  We got into some emotional talks.  It just felt like I was talking to some of my best friends.  I think that comes from artists talking to artists, entrepreneurs talking to entrepreneurs; there’s a sense of understanding and camaraderie.”

Solano says she’s excited to be the host of this new series because she loves talking to people about the whys and hows of their lives, and getting them to open up in new ways.

Spotify’s push into branded podcasts is designed to expand listener engagement and move the needle towards profitability.

For most of its life, the company has paid out approximately 70% of its revenue to labels and publishers, though that top-line was substantially reduced in the latest negotiation rounds.  But even at a sub-60% level, there’s a lot of pressure on Spotify’s bottom line.

Podcasts are a more profitable venture given the lower overhead cost, and it’s another way for Spotify to tackle Apple directly.  Separately, we’re hearing that Spotify is cooking up a serious radio alternative to Apple Music’s Beats 1 radio channel, though perhaps podcasting is more potent than streaming radio these days.

Either way, this isn’t going to be an easy fight.  Apple has long been the industry favorite for podcasts, launching the format back in 2005 on iTunes.  Since then, Apple has grown into the most prominent podcast provider in the world, thanks initially to the popularity of the iPod and the iTunes podcast directory.

Once podcast had a second coming, Apple’s infrastructure was still in place — and ready to capture the resurgence.