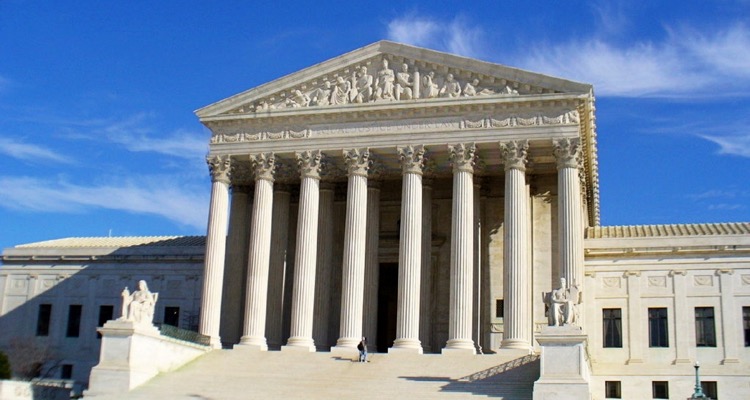 Why hasn’t the Supreme Court reviewed the Constitutional legality of the DMCA?

Indeed it does.  But unlike music, there hasn’t been a streaming savior for pornography — at least one that involves premium subscriptions and the proper compensation of rights owners.  Similarly, live adult performances haven’t boomed because of streaming content, and piracy remains a very serious problem.

And one big reason for that is the Digital Millennium Copyright Act, or DMCA, which offers safe harbor for user-uploaded content that isn’t licensed by the platform.  Amazingly, the Supreme Court hasn’t tested the Constitutional legality of the DMCA.  Even though the statute has been around for roughly 20 years in the United States.

Enter Ventura Content Ltd., a company that has been battling against DMCA-related loopholes for years.

Just this week, the company implored the Supreme Court to review the copyright provision, arguing that federal courts are in ‘disarray’ over the matter.

The move by Ventura comes after a stinging defeat in March in the Ninth Circuit Court of Appeals, in which the company lost an infringement claim because of DMCA defenses.  That case — Ventura Content, Ltd. v. Motherless, Inc. — found that defendant Motherless had ingested pornographic content from Ventura from its users, but could reasonably argue that it didn’t have knowledge of the infringement.

Most importantly, Motherless removed the content in question when directed by Ventura, making the site DMCA compliant.

Of course, that’s a very familiar defense for sites that sneakily use copyrighted material without actually paying for it.  And for those in the music industry, it’s a tired loophole that has cost billions in damages for decades.  That makes a Supreme Court review worth undertaking, though its unclear if the High Court will ultimately find Constitutional faults with the Act.

Meanwhile, the music industry is battling back against DMCA missteps instead.  Just this morning, BMG celebrated a ‘substantial settlement’ at the hands of Cox Communications, the third-largest ISP in the U.S.  That caps a multi-year legal war, one in which Cox was found to be repeatedly failing to comply with DMCA statutes, with known repeat infringers rarely handed punishments.