Apple Music Is Gunning for Dashboard Dominance With Android Auto 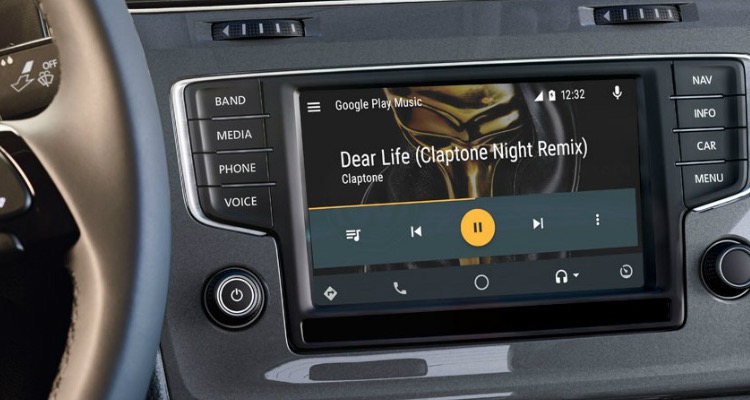 Apple wants to change this picture.

Apple’s quest for dominance in the music streaming space has it willing to play in a rival’s court.

Apple Music is already available for download on Android devices.  But now, the company is taking that one step further with a beta test for Android Auto integration.

If you’re interested in trying it out for yourself, the latest version of the .apk isn’t available in the Google Play Store.  You’ll need to head over to APK Mirror to download it and give it a whirl.

So what’s new? After installation on your phone, you’ll see Apple Music appear as the top option for music.  You can stream any of the curated radio playlists or music from your library.

Closer to home, Apple’s in-car solution is called CarPlay, which sports a snug Apple Music integration.  But Spotify is already supported by both Android Auto and CarPlay.

It doesn’t appear as though Apple is considering the complete integration of its Music offering throughout the Android ecosystem, however.  Early adopters of this beta have reported that it still does not work with Google Home or Chromecast. Perhaps that’s understandable, considering that Apple has competing products in both categories.

Or, maybe Apple also has those platforms and peripherals on its roadmap.

Already, Apple Music is among the fastest growing music subscription platforms in the world, with the Wall Street Journal estimating that the service sees about 5% growth per month.  Just recently, Apple disclosed 50 million monthly active subscribers.  Whether this integration accelerates that growth is anyone’s guess, though it could create serious problems for competitors like Google Play, Amazon Music Unlimited, and Spotify.