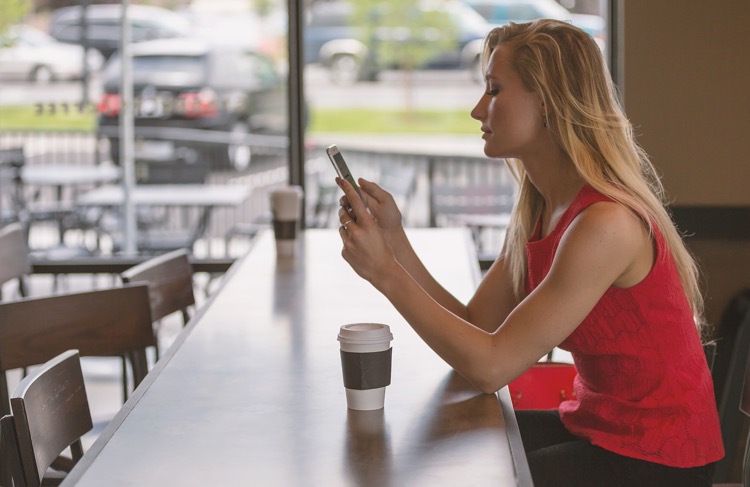 Live Nation-owned Ticketmaster has just partnered with Samsung on a voice-activated play.  But will this bump ticket sales?

It’s a deal that could help Ticketmaster boost its ticket sales, depending on how fans ultimately behave.  After all, voice-activated software is great for retrieving quick facts, directions, and simple ordering.  But will it work for more complex, high-dollar transactions?

Perhaps Ticketmaster is already seeing signs that it will.  Just this morning, the ticketing giant inked a deal with Samsung, one that will revolve around the mobile manufacturer’s voice-activated functionality.  Samsung’s Alexa-equivalent is called Bixby, which aims to secure a chunk of the surging voice-enabled market.

That’s a very tall order, though these are still the proverbial ‘early days’ for this space.

Accordingly, a tight integration with Ticketmaster makes Bixby more useful, and potentially more competitive with a slew of voice-activated rivals.  For Ticketmaster, it’s an experiment worth trying — especially if the data is showing that voice-activated orders are already ‘a thing’.

The Bixby expansion will involve Ticketmaster’s voice-optimized API, which will help users find concerts and events in their area.

That includes a range of questions for a range of events, like ‘Bixby, when’s Drake playing at the Staples Center?’

Or, perhaps, ‘Bixby, can you recommend a concert in the area this week?’

Or even more granularly, ‘Bixby, are there still Drake tickets available at the Staples Center on Friday night?’

Initially, it looks like the Galaxy Note9 will be premiering this functionality, specifically in North America.  And Bixby also powers Samsung’s Echo competitor, the Galaxy Home.  But we’re expecting a far broader Bixby-enabled Samsung lineup to eventually adopt the Ticketmaster embed.

Especially if it drives more sales and user engagement.

Either way, this seems like a worthwhile experiment, especially if the parties can tweak the experience to build a better flow.  “Ticketmaster is constantly looking for new ways to make it easy for fans to discover events and buy tickets, and voice is an exciting technology,” relayed Jared Smith, president of Ticketmaster.

One problem is that voice searches can get exhausting when it comes to the nitty-gritty details.  That includes seat selection, seat comparison, parking passes, and payments, all of which can prompt abandonment from on-the-go searchers.  In order to solve that issue, Ticketmaster is aiming to send mobile users a link with more details, where the finer details can be hashed out on top-level result.

In that model, the voice search takes the user to detailed options, while transactional details can be resolved on a desktop/laptop (or the phone itself).  Now, the only trick is figuring out how to thread the entire experience — from voice-activated request to final purchase.

For Samsung, the Ticketmaster partnership closely follows a deal with Spotify, so there’s obviously a big interest in music.  Incidentally, Samsung has also inked a deal with Bandsintown, which could introduce some overlap.  But maybe Samsung’s users will sort out their preferred apps on their own.