‘Don’t Mess With Texas’ Is Looking for a Theme Song 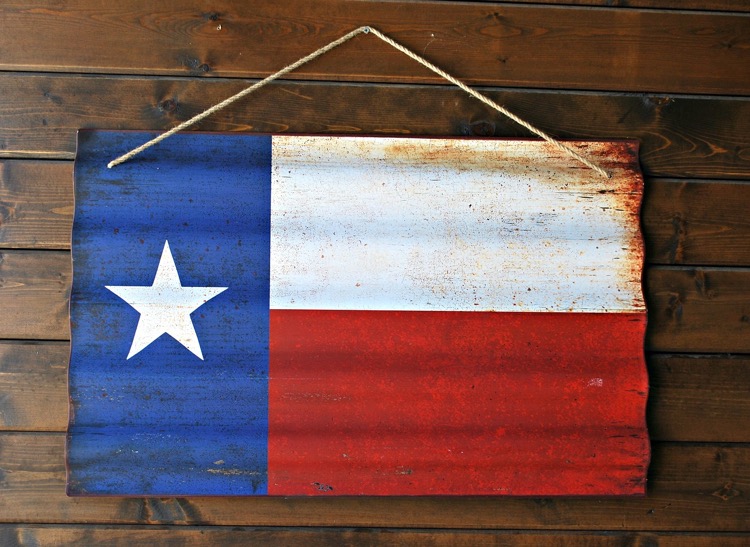 Most Americans are familiar with the “Don’t Mess With Texas” slogan from America’s second largest state.

But few outside of Texas realize that the ‘Don’t Mess With Texas’ tagline originated with a highly-successful effort to curb littering on highways.  State officials have been using the slogan for more than 30 years, with some pretty remarkable results.

Now, the Texas Department of Transportation is seeking amateur musical talent to create a new jingle for an upcoming advertising campaign.  The newly announced “Don’t Mess with Texas” Song Search Contest offers Texans everywhere a chance to become famous by composing a short, 30-second song that incorporates the famous message.

Texas Transporation Commissioner Jeff Austin says music has been the core of his department’s anti-litter initiative.  Now, they’re excited to give amateur musicians a chance to be a part of the new campaign.

“We’re excited to expand on this legacy by giving Texas of every walk of life a chance to add their voice to the campaign and share in a fun way how we all have a part to play in keeping our state clean and beautiful.”

An interesting aspect of the contest is that iHeart and Gibson Brands are sponsoring the contest.  The latter is currently undergoing bankruptcy proceedings.  The winners of the contest will be handed a 2018 Gibson Guitar, while iHeart is offering a performance at the iHeart Live Music Lounge.

The new contest is open to all residents of Texas who are aged 18 or older, and submissions will be accepted through October 2018.

If you’re interested in taking part in the contest, you can find all the rules on the official website.  Public voting will occur in October and two winners will be selected, one in English and one in Spanish.

The Don’t Mess With Texas campaign has been active since 1986 and has featured famous talents like Willie Nelson and George Strait.