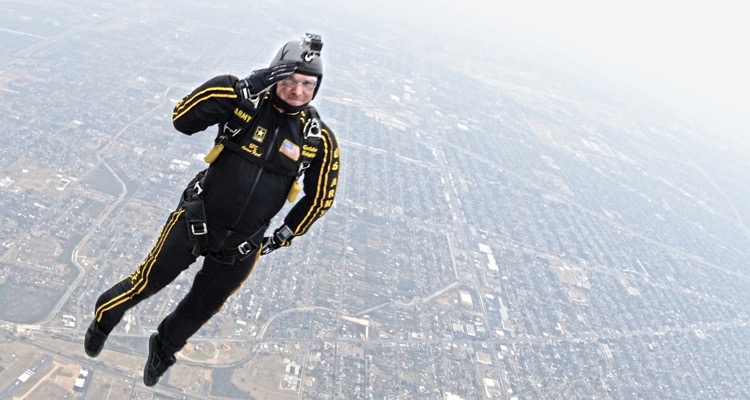 Graham James is the latest departure from the music streaming giant, as Variety reports he will step down from his position next month. Dustee Jenkins will relocate to New York to replace James as the head of public relations in November.

Graham James has been with the company for six and a half years, and was the Swedish company’s first U.S.-based hire back in July of 2011.  James has been an integral part of the company, helping to grow the Spotify U.S. subscriber base from a mere 3 million to 83 million during his stint as PR director.

He’s also helped to mold public opinion in favor of Spotify, despite an avalanche of negative publicity related to poor artist royalties.  James is credited with helping to steer the company through numerous rough patches, including Taylor Swift’s public removal of her music from the service and a ‘hateful conduct’ policy that was criticized and ultimately revamped.

James often filled in for co-founder Daniel Ek, who frequently stays out of the spotlight and rarely gives interviews.  The lack of a high-profile CEO presents challenges, though it may be preferable to an over-the-top, high-charisma personality.

Despite the success of Spotify’s Wall Street offering earlier this year — or perhaps because of it — the company keeps shedding top talent.

James joins a rapidly growing list of other Spotify veterans who have since left the company.

Global Head of Creator Services, Troy Carter, departed in March 2018 shortly after an imbroglio involving the company’s ‘hateful conduct’ policy.  We’re not clear how linked those events are, though a massive post-offering windfall may have also spurred Carter’s decision to exit.

Shortly after leaving Spotify, Carter dropped $730,000 on a painting in Aspen.

Elsewhere, RapCaviar playlist curator Tuma Basa left Spotify in favor of YouTube for what was rumored to be a better salary. Angela Watts departed in June 2018 after serving as the company’s Communications and Marketing head in London.  Dave Rocco, Kevin Brown, and Mark Williamson were all part of departures that were planned, according to Spotify’s PR department.

It will be interesting to see which executives continue to bail, either into early retirement, new startups, or simply better opportunities.  Outside of the obvious financial gains experienced by most top-level executives, Spotify is now a stellar name on a resume.