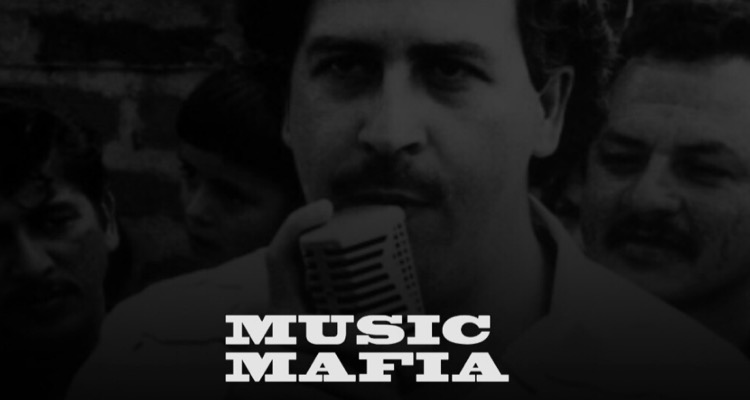 Music Mafia has gone offline, sparking speculation that the RIAA may have successfully cracked down on the site’s operators.

Music Mafia gained mainstream attention last year when it released two Kanye West tracks online before the album dropped.  The Music Mafia site has been live since then, offering unreleased songs for sale with a bitcoin price attached to them.

The site’s url, musicmafia.to, now produces a ‘403 Forbidden’ error.  The same is true for musicmafia.biz, which the site touted as a back-up destination.

The group initially auctioned off unreleased tracks and demos, but it soon tied purchases to one BTC wallet per song and accepted only one payment.  Prices ranged from 0.05 BTC ($370) up to 0.45 BTC ($3300) per unreleased track.

The piracy group targeted plenty of famous artists aside from Kanye, including Beyonce, Drake, Justin Bieber, Katy Perry, Travis Scott and others.

While the site was live, Music Mafia described itself as the place to get “songs from artists recorded years ago” and “exclusive beats from the biggest producers.”

The reliable nature of Music Mafia’s pirated leaks led to some speculation that the group may have been composed of industry insiders.  Another theory was that hackers plugged into major label servers were behind the operation.

Back in July, the RIAA obtained a Digital Millenium Copyright Act (DMCA) subpoena ordering host Tonic Domains to identify the person who registered the .to domain.  With such heavy pressure from the RIAA at their doorstep, the group established a backup site at MusicMafia.biz.

As of Tuesday (September 4th), both sites are now offline.  But why?

The presence of a ‘403 Forbidden’ error raises some interesting possibility.  A 403 usually means that access is simply blocked, or that something has been seriously misconfigured.  One possibility is that the operators behind Music Mafia decided to pull the plug.

A look at some of the transactions linked to a BTC wallet associated with one of the leaked songs shows the BTC is removed within the same month it is sent.  It’s also filtered through various BTC wallets to make it harder to track.

Digital Music News reached out to the RIAA for a comment on the piracy group’s disappearance, but we haven’t received any response yet.