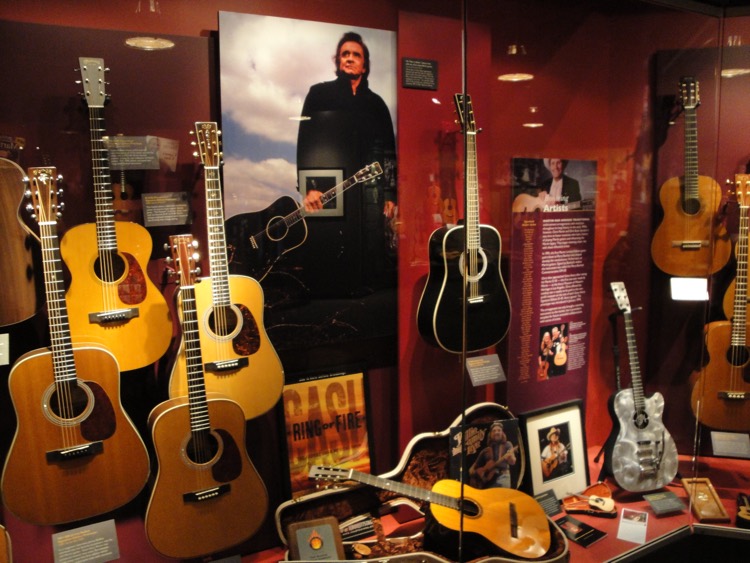 Guitar manufacturer C.F. Martin has announced that it is the first musical instrument company to receive a B Corp certification.

The B Corp standard is awarded to companies that “meet the highest standards of positive impact on society and the environment, focusing just as much on people and the planet as they do profit.”

Chairman and CEO Chris Martin was thrilled with the news, releasing the following statement:

“I am personally very proud of our B Corporation Certification. Being the sixth generation of Martin to have the privilege of running my family business, I have always thought that corporate culture, used appropriately, can be a significant competitive advantage. Our partnership with B Lab and the community of Certified B Corporations will make us a better business in a very holistic way.”

C.F. Martin has a long and storied history in the music instrument business, with more than 185 years of guitar and string production under their belt.  Several of their guitars are designed to specifications for famous artists like Johnny Cash and Eric Clapton.

Of course, guitar players will debate the best manufacturers for eternity.  But C.F. Martin usually finds itself towards the top of the list.

Some of Martin’s innovations in the guitar space have become industry standard for acoustic guitar makers.  These features including X-bracing, the 14-fret guitar, and the Dreadnought-size guitar.  The company was also the first to introduce high-tensile strength steel-string wire, the first nickel acoustic strings, and the proprietary Titanium Core strings.

One of the primary examples of the company’s values can be found in its commitment to the environment.  In 2016, C.F. Martin built an $8 million central hot/chilled water plant at their Nazareth, Pennsylvania facility.  In less then two years, the plant helped the company cut its electricity usage by 46% and natural gas usage by 20%.

Also Read:  MIDI Overhauls Its Interface for the First Time in 37 Years

It also helped the company secure its B Corp rating.