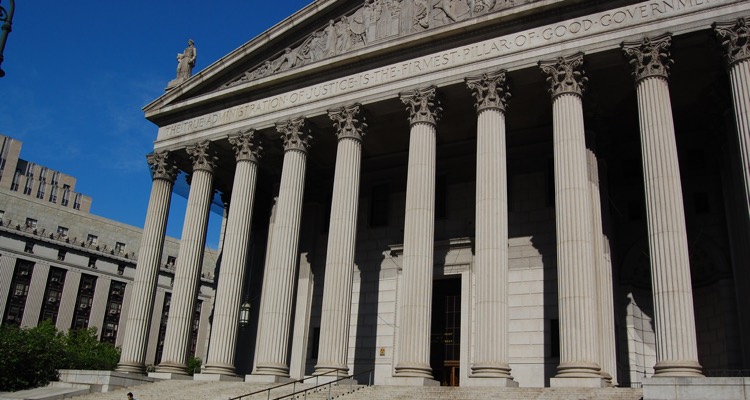 Both Ticket Galaxy and TicketNetwork have sued New York Attorney General Barbara Underwood over her interpretation of  a New York law.

The previous New York Attorney General, Eric Schneiderman, conducted a two-and-a-half year investigation into whether the companies were charging too much and playing favorites to make tickets less affordable for regular people.

Schneiderman resigned from his position as New York Attorney General in May amid allegations of physical abuse toward women, though he has denied those allegations.  Now, Underwood is continuing the fight against these ticket reseller’s online business.

Both Ticket Galaxy and Ticket Network run ticket reseller operations and host an online marketplace for ticket resales.  Both companies state that their business model is typical for selling tickets that are not in-hand yet.  It’s a practice known as ‘drop shipping’.

Underwood argues that the practice defrauds consumers, who assume these ticket reselling companies have the tickets in-hand.

The Attorney General’s office has threatened to sue both companies unless they pay millions of dollars in penalties.

TicketNetwork’s comment on Underwood’s interpretation of the law is pretty scathing.

“The attorney general’s view is ill-conceived, legally meritless and, if adopted, would lead to a serious disruption of common business practices across many industries.”

Underwood’s office commented on the lawsuit as reported by Reuters.

“Speculative tickets harm both consumers and the industry as a whole — driving up ticket prices and defrauding consumers by leading them to believe they are buying an actual ticket, rather than making a bet on the seller’s ability to deliver the ticket for which they paid.  We will respond to this baseless lawsuit in court.”

Ticket Galaxy and Ticket Network both want the practice of reselling tickets before they’re available to be declared legal.  The two companies filed the lawsuit in the New York State Supreme Court.