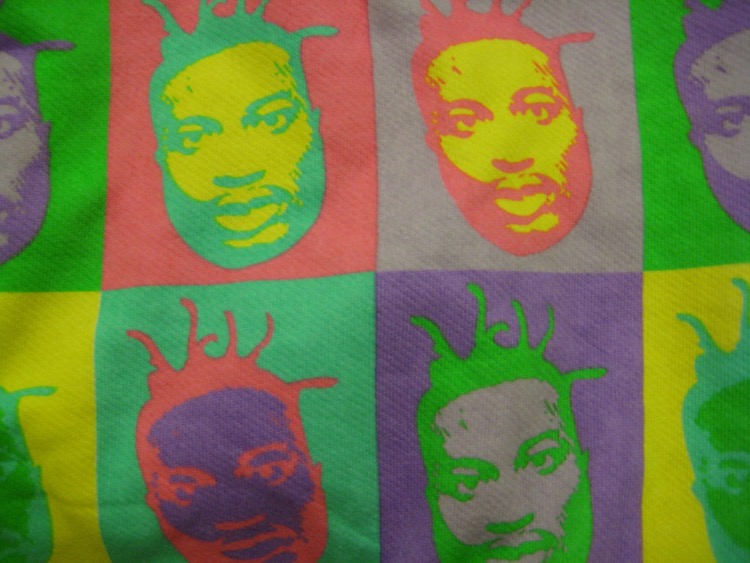 According to a new report from the Hollywood Reporter, you can expect to see a new biopic about Wu-Tang Clan rapper Ol’ Dirty Bastard soon.

Sony’s Columbia Pictures and RZA are set to produce the film, though the studio refused to comment.

Russell Tyrone Jones — aka ‘Ol Dirty Bastard — was a founding member of Wu-Tang Clan along with his cousins, RZA and GZA. The group’s first album, Enter the Wu-Tang: 36 Chambers, propelled the hip-hop group to stardom in the 1990s.

Ol’ Dirty Bastard released his first solo album entitled Return to the 36 Chambers: The Dirty Version in 1995, which earned the rapper his first Grammy nomination for Best Rap Album.

ODB’s music career was put on hiatus several times from multiple arrests, with charges ranging from assault to possession of drugs.  The rapper’s music and legal record have earned him a notorious reputation, oftentimes for dark reasons.

Ol’ Dirty Bastard has pulled stunts like picking up his welfare check in a limousine.  He protested the group’s 1998 Grammy Awards loss to Puff Daddy by rushing the stage, and the rapper became a fugitive for a brief stint while fleeing court-mandated rehab time.

The movie has been rumored for a while now, with RZA discussing the possibility of a film with Rolling Stone in 2016.  RZA cited the success of Straight Outta Compton as proof that rap biopics are powerful tools for telling inside stories.

“[Straight Outta Compton] showed that with the proper team and marketing, many of us out here who grew up on this music would love to see the inside makings of those stories.”

Lionsgate’s 2017 biopic All Eyez on Me about the life of Tupac was also a success, scoring $40 million in domestic box office sales.  Another biopic said to be in production at Paramount is one based on Atlanta rapper’s life, Gucci Mane.