Doug Morris Becomes the Sixth Executive to Leave the CBS Board 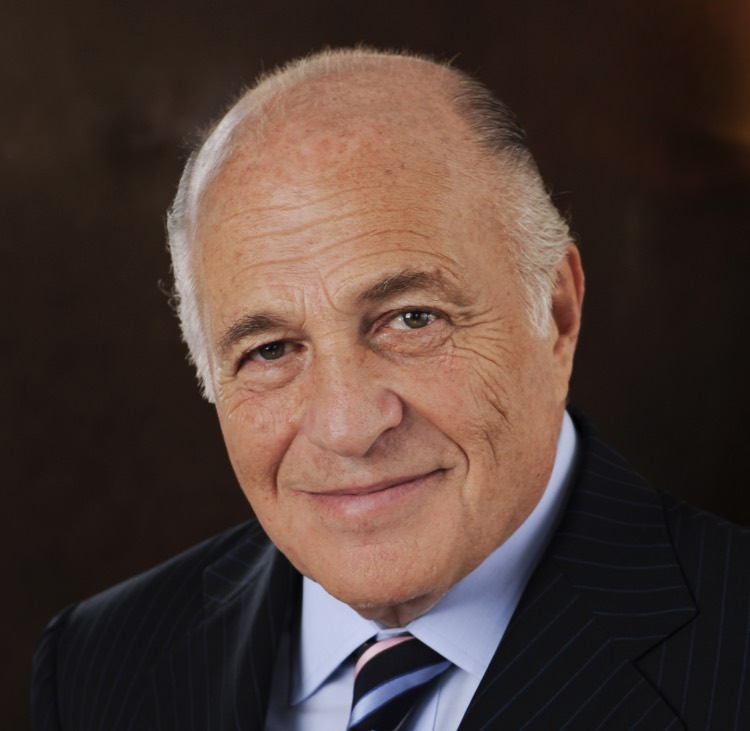 Doug Morris marks the sixth CBS board of directors departure.  The exodus follows a growing sexual misconduct scandal surrounding Les Moonves, who recently left his position as chief of the network.

Morris joined the CBS Corporation board of directors in 2007 when he was serving as the chairman and CEO of Universal Music Group.  Morris subsequently served as the CEO of Sony Music from 2011 until 2017.

Morris’ latest SEC filing has revealed that he was paid $332,143 in compensation for his work on the CBS board.  That’s a comfy payout, though Morris brought considerable experience and connections to the table.  Morris is the only executive to have held a chief position at all three major music labels (Warner Music Group, Universal Music Group, and Sony Music Entertainment).

CBS announced yesterday that it would be parting ways with Les Moonves just hours after another expose published in the New Yorker revealed more allegations of sexual misconduct at work.

The magazine published the first expose and allegations from six different women in August. These allegations included accusations that the former CEO subjected them to sexual harassment and intimidation.

One important point in the story that may explain all of these departures:

“Thirty current and former employees of CBS told me that such behavior extended from Moonves to important parts of the corporation, including CBS News and 60 Minutes, one of the network’s most esteemed programs,” The New Yorker author Ronan Farrow explained.

Neither Doug Morris nor CBS have commented on the departure, but Morris is no stranger to scandal. Morris left Warner Music Group amid allegations that he encouraged Atlantic Records staff to pocket the profits from sales of promotional copies of albums —without paying out royalties to the artists and songwriters.

Those may have been empty allegations.  After Morris was forced out, he filed a $50 million wrongful termination lawsuit.