Major Publishers Will Receive an Estimated $1.5 Billion In the First Year After the Music Modernization Act Passes, Sources Say 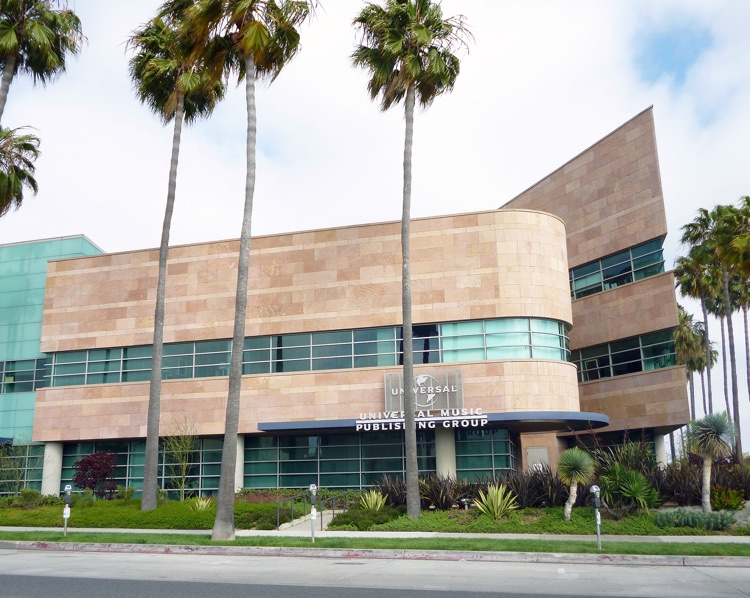 Major music publishers are expected to reap a massive and near-immediate windfall if the Music Modernization Act (MMA) passes into law, according to sources.  But critics say that this unclaimed money doesn’t belong to them.

As the Music Modernization Act moves closer to a final vote in the Senate, critics are pointing to language in the bill that could unfairly benefit major music publishers.

Specifically, major publishers like Sony/ATV Music Publishing, Universal Music Publishing Group, Warner/ Chappell Music, and others stand to gain an estimated $1.5 billion in unclaimed mechanical royalties within the first year of the bill’s passage, according to details shared by sources close to the legislation.

Earlier, controversy surrounded a clause that would distribute unclaimed mechanical royalties after just three years, based on existing marketshare.  As part of the MMA’s payout process, streaming plays that are reported but not claimed will sit in an unmatched pile administered by the Mechanical Licensing Collective, or MLC, which would be created by the Music Modernization Act.

Effectively, that means that the MMA will distribute unclaimed royalties to publishers that do not actually own the copyrights.  The argument behind this arrangement is that after three years, the royalties are unlikely to be properly matched and claimed.

The three-year holding period has remained intact in the Music Modernization Act’s language, despite concerns about the narrow timeframe:

“[The MMA] establishes that after three years, royalties that go unclaimed get split 50-50 between music publishers and other songwriters – different songwriters than the ones that are due these royalties,” Feinstein stated back in May.

“I’ve heard some estimates that these unclaimed royalties could be as high as hundreds of millions of dollars, so this indeed is a very big deal and requires a good long look.”

As of today, no changes have been made to the three-year clause.  Currently, the latest version of the Music Modernization Act (dated September 12th) contains the language quoted above.

The three-year clause has drawn considerable criticism.  But it now appears that a one-year clause may exist for matching a huge sum of unclaimed royalties leading up to the passage of the bill.

In effect, all of the royalties that have been unclaimed since the advent of music streaming would feed this pot.  The money would be rapidly distributed to the incorrect parties.

Technically, those sums were collected over a period of more than three years, and were not properly matched by streaming services.  So a distribution would be in order after one year (or even sooner).

This section of the bill, from the latest version (downloaded Wednesday), is raising the most concern.

“(i) DISTRIBUTION PROCEDURES.—After the expiration of the prescribed holding period for accrued royalties provided in paragraph (H)(i), the mechanical licensing collective shall distribute such accrued royalties, along with a proportionate share of accrued interest, to copyright owners identified in the records of the collective, subject to the following requirements, and in accordance with the policies and procedures established under clause (ii):

Earlier, Variety estimated this cumulative, unclaimed pile at $1.5 billion.  Subsequently, the publication updated the amount as being ‘unknown,’ potentially after facing pressure to retract the estimate.

Sources have indicated that this payout would be quietly amassed by the MLC shortly after the MMA becomes law.  Then, obeying the ‘three year waiting period,’ the tranche of cash would be distributed to the incorrect owners.

We’re also unclear if the ’50-50′ split that Feinstein refers to will actually exist.  Which means that songwriters signed to major publishers may not receive the ‘wrong payments,’ either.

It’s also worth noting that the initial distribution could happen in less than one year.  In a recent revision, the MMA now calls for the first distribution to happen on “July 1st of the first full calendar year.”

Unfortunately, smaller songwriters and copyright owners will likely be unaware that any unclaimed royalties exist.  And major distributors like CD Baby have fed the problem by not requiring that bands completely fill out their publishing royalty information.

The result has been pile of missing data, with platforms like Spotify and Apple Music holding the estimated pile of $1.5 billion in unclaimed amounts.

In the current procedure, streaming platforms like Spotify issue Notices of Intent, or NOIs, to the U.S. Copyright Office indicating that a mechanical royalty has been tracked but an owner cannot be identified.

Meanwhile, the bigger debate surrounding the MMA involves Sirius XM Satellite Radio, which has been aggressively working to defeat the bill.

Earlier this week, National Music Publishers’ Association (NMPA) president David Israelite celebrated a total of 73 Senate cosponsors.  We’ve since heard at least one claim that this number has reached 75.

That sounds like a meaningful majority, though Sirius’ protests seem to be stalling passage.  At present, the MMA is not on the Senate’s list of legislation being reviewed.