Quincy Jones Joins a $1 Million Funding Round for Jammcard 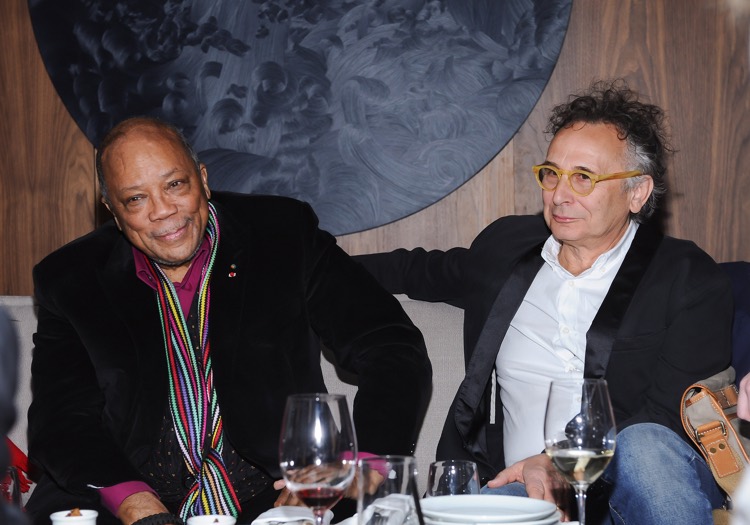 Quincy Jones is the latest investor in a new startup that is described as LinkedIn for musicians.

Jammcard is an invite-only social network for musicians that allows producers, musicians, and other music professionals to connect one-on-one.

The social networking app has been responsible for funding backup bands for stars like Zedd, Maren Morris, and Gwen Stefani.  The network also spins exclusive events to its members called ‘JammJamms,’ where professionals can network in person.

Quincy Jones joined the social network’s latest round of $1 million.

“I’m excited and supportive about what Jammcard is doing for music professionals,” Jones said.  “Jammcard elevates the industry in new ways, from connections and new opportunities, to helping represent themselves in a freelance world.”

Jammcard kicked off its online presence last year with an office in Los Angeles, but the rapidly growing social network now has locations in Atlanta and Nashville.

Both of these offices have hosted JammJamm events featuring musicians from each of these cities.

Quincy Jones has been a successful music producer for decades, with his life’s work now the content of a documentary called Quincy.  The documentary premiered at the most recent Toronto International Film Festival and details Jones’ often hectic life and schedule.

The new documentary will be available to all Netflix subscribers for streaming on September 21st.

It was written and directed by Quincy’s daughter, Rashida Jones, with help from documentarian Alan Hicks.  The two-hour documentary features 85 year-old Quincy describing his early life growing up in Depression-era Chicago.  Jones’ teen years were spent playing jazz before traveling to Paris for classical training.

Jammcard was founded in 2013 by Elmo Lovano as a network designed solely for vetted music professionals.  Jones’ participation in this round of funding is obviously a vote of confidence for the young company.

Will more famous musicians or producers be on board for the next round of funding?