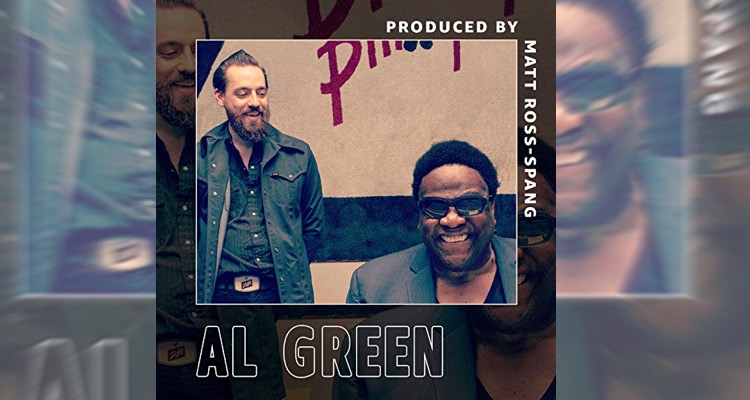 With so many music streaming services to choose from, platforms are differentiating themselves through exclusive content.

Both Apple Music and Spotify have embraced this concept with exclusive documentaries, playlists, and concerts. Now it looks like Amazon Music is hoping to do the same with its new ‘Produced By’ series.

The Produced By series featuring Matt Ross-Spang will continue with new releases from other artists including John Prine, William Bell, and Al Green.  Future Produced By productions will feature producers from a variety of genres.

Ross-Spang commented on the series, saying he’s happy to be doing something different for Amazon.

“As first and foremost a music fan and now as a producer, I’ve always been drawn to artists with unique voices whose gift transcends genre and time,” Ross-Spang said.   “I’m excited and honored to play a role in this innovative opportunity Amazon Music is providing these extraordinary individuals.  As my hero Sam Phillips said: ‘If you’re not doing something different you’re not doing anything!'”

Margo Price says the song ‘Leftovers’ is a sort of tribute to people who don’t have any original ideas of their own.

“It could be anything from stealing a song idea, to copying someone else’s style, or dating an ex of a good friend…. I also really just wanted to rhyme ‘asshole’ with ‘casserole’ and this seemed like the perfect opportunity.”

Amazon Music listeners who want to hear the new beats can ask Alexa to play the playlist Produced by Matt Ross-Spang. The playlist is also available in the Amazon Music app for iOS and Android devices.