Americans Listen to 151 Minutes of Music Each Day 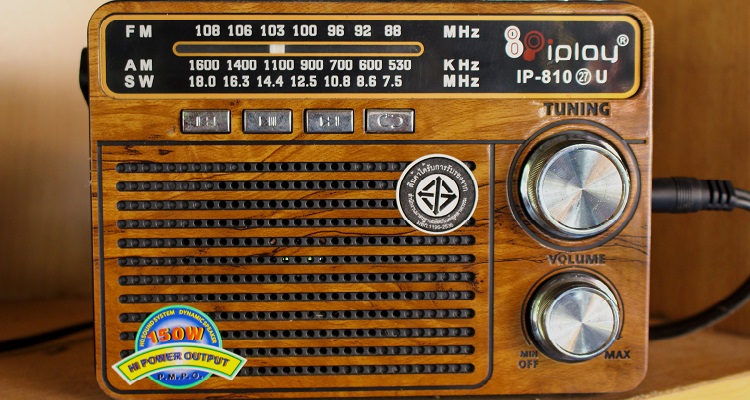 So, just how much music do you really listen to?  And, how do you spend your music listening time?

In Audio Monitor US 2018, a joint study on music habits in the US, Music Biz and AudienceNet have found most Americans still listen to more music on the radio.  Both organizations surveyed 3,000 consumers in the US aged 16 and above.

On average, older audiences spent the majority of their time listening to music on the radio.

So, where do people enjoy streaming music from?

Unsurprisingly, with a 38% share, YouTube emerged as the preferred on-demand streaming platform.  Spotify came in second with 28%.  Apple Music and Amazon Prime Music had a 9% and 10% average share, respectively.

Among those aged 65 and over that listened to on-demand streaming, 40% used YouTube.  Spotify had a 13% share.  Amazingly, a whopping 24% reported using Amazon Prime Music.  Only 5% used Apple Music.  Amazon Music Unlimited and Google Play Music had a 4% and 2% share, respectively.  Other net platforms – SoundCloud, Deezer, TIDAL, Napster – had an 11% share.

40% of those aged 45-54 used YouTube.  24% preferred Spotify.  9% used Amazon Prime Music the most.  Apple Music had an 8% share.  Google Play Music and Amazon Music Unlimited had a 6% and 3% share, respectively.  9% of people in this age group used other net platforms for on-demand streaming.

Among those aged 35-44, 39% preferred YouTube.  24% chose Spotify.  10% used Apple Music the most.  Amazon Prime Music tied with Amazon Music Unlimited and Google Play Music in this age group with 6%.  And, other net platforms had a 9% on-demand streaming share.

For those aged 25-34, YouTube had a 36% share.  23% preferred Spotify.  11% used Apple Music.  Amazon Prime Music had a 9% share.  Google Play Music and Amazon Music Unlimited tied in this age group as the preferred on-demand streaming platform with 6%.  And, other net platforms had an 11% share.

Interestingly, among younger audiences aged 16-24, at 38%, YouTube tied with Spotify as the preferred on-demand listening.

Apple Music had a 10% share in this age group, followed by other net platforms at 8%, Amazon Prime Music with 3%, Google Play Music with 2%, and Amazon Music Unlimited with 1%.