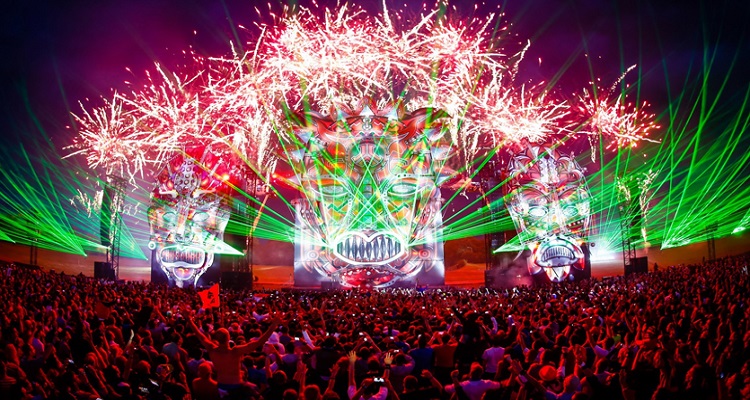 So, would the creation of an authoritative database really cut down on drug overdoses at a music festival?  Or, would it lead to harsher and more restrictive measures against festivalgoers?

Following the deaths of two young adult festivalgoers over the weekend, experts in Australia have called for the creation of a database to prevent more deaths in the country.

A 23-year-old male and a 21-year-old female festivalgoer overdosed at the Defqon.1 festival held in Sydney.

Authorities later charged 10 people for sneaking drugs into the festival.  A pair of 17-year-old girls reportedly carried 120 MDMA capsules into Defqon.1.  After conducting 355 searches, officers found 69 festivalgoers with illegal substances.  Over 30,000 had attended the EDM festival on Saturday.

In a statement to the Sydney Morning Herald, Gladys Berejiklan, Premier of the Australian state of New South Wales, vowed to shut down Defqon.1.

“This is an unsafe event and I’ll be doing everything I can to make sure it never happens again.

“I don’t want any family to go through the tragedy that some families are waking up to this morning, it’s just horrible to think about.”

In the past 5 years, five people have died of drug overdoses at major music festivals across the country.

Experts warn, however, that simply shutting down music festivals doesn’t actually deal with the drug problem.

The Australian Bureau of Statistics releases data each year showing how many people die from drug-related incidents.  Yet, experts argue the data doesn’t show how many people overdose at large-scale public events.

According to Dr. Alex Wodack, President of the Australian Drug Law Reform, the federal government should create a database to better identify drug overdoses at dance parties, clubs, and music festivals.

“Australia lacks an authoritative database on deaths from proven drug-use of people attending youth music events.  One of the prices of that lack of robust data is poor policy.  It’s really tragic.  These are healthy young people and these are lives that should never be lost.”

Yet, the government must understand that many more Australians die from legal drugs.  So, shutting down music festivals won’t really solve anything.

In a statement, “deeply saddened” Defqon.1 organizers lamented the deaths and hospitalizations.

“We are disappointed at the number of reported drug-related incidents.  We have a zero-tolerance policy in relation to drug use at the festival.”