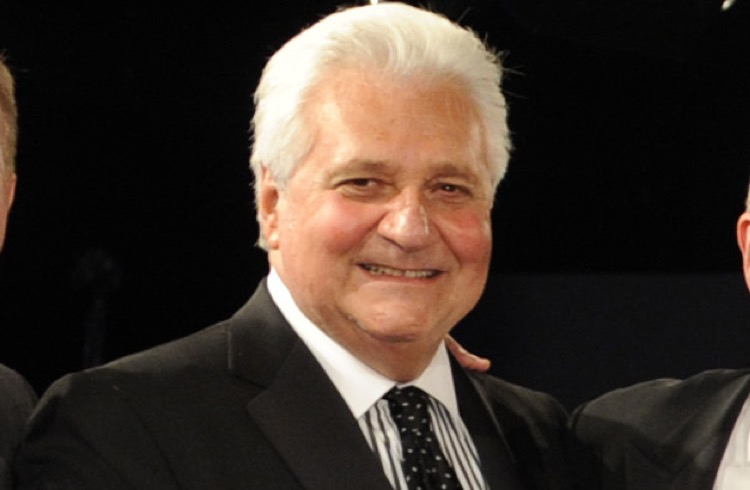 CEO/Chairman of Sony/ATV Music Publishing, Martin Bandier, has confirmed he is stepping down from his position in a memo distributed to staff.

He’ll be vacating his position at the end of March 2019.

On September 14, we reported that Jon Platt would be leaving Warner/Chappell Music at the end of this year.  Reports suggested that Platt could be headed toward Sony/ATV — and Bandier’s departure lends credence to those rumors. ‘Big Jon’ Platt has been a Bandier mentee.

Sony/ATV is an excellent vertical jump for Platt, moving him up to head of the largest music publishing group.  Both Platt and former EMI colleague Jody Gerson were rumored to succeed Bandier, but both left the company as Bandier appeared to have no plans to step down.

Gerson now serves as the CEO of Universal Music Group after leaving Sony/ATV in 2014.

Variety managed to obtain a full copy of the memo that was given to Sony/ATV staff to announce Bandier’s departure, which is filled with praise for the company’s dominance in the music industry.

“On this journey, we have grown from being ranked the world’s fourth biggest music publisher to becoming the clear No. 1. As I have always said, being and staying No. 1 is not a beauty contest, and we have grown into this position by being the best across the board — creatively, administratively and financially. This was underpinned by our most recent financial year, which was our best ever.”

Bandier says he is proud of the company’s growth under his leadership, explicitly mentioning receiving a Grammy award and becoming the first publisher to receive the President’s Merit Award as proud moments in his role as CEO.

This move isn’t unexpected, as Bandier’s retirement has been rumored for a few years now.  In the departure memo, Bandier says that “songwriters and their music matter most” and that he “will continue that fight for songwriters” after leaving Sony/ATV.