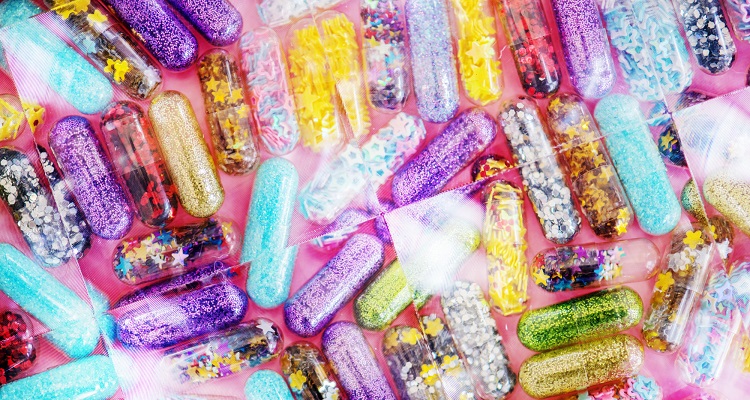 Just how many more overdose-related deaths should we expect at major music festivals this year?

Seven young people have passed away from drug overdoses at Vietnam’s Trip to the Moon music festival in Hanoi.

Within hours of the event’s opening, the young festivalgoers in their 20s passed away.  Another five attendees – aged 18 to 30 – remain in a coma.  700 sought medical help at Trip to the Moon, and 13 more went to Nepean Hospital seeking treatment.

Officials claimed the victims – all Vietnamese – had tested positive for drugs.  The news prompted officials to ban all EDM festivals in the Vietnamese capital.

“Police investigators are trying to figure out what type of drug that was.”

But, what happened at Lost Lands?

Confirming the deaths on Facebook, organizers expressed their condolences.

“Today we send our deepest thoughts and condolences to the loved ones of two male attendees who passed away after being transported to local hospitals this weekend.  While the causes of these tragedies are still unknown, our hearts are with their families and friends at this time.

“Our medical facilities are available twenty-four hours a day, free of charge, with the best emergency room doctors, EMTs and roaming paramedics in the country.  A full staff of security and police are also available, and we encourage everyone to approach any of our 2000+ team members to ask for help if needed.”

Purported Lost Land attendees claimed on Reddit that the victims had taken tainted drugs distributed at the festival.

Authorities, unfortunately, still haven’t confirmed what had happened to the male festivalgoers.  The coroner’s office in Thornville confirmed the official causes of death are pending toxicology results.

One suspect – Mark Webster – had dropped multiple items into a trash can prior to his capture.  Security at the event later found ketamine, a legal drug used to recreate the feeling of ‘getting high,’ in his vehicle.

Friends of one of the victims — Mario Symborski — set up a GoFundMe page to help his wife with the costs of the funeral.

News of the deaths come after two festivalgoers overdosed at Sydney’s Defqon.1 festival over the weekend.  Australian officials have considered banning the EDM event altogether.