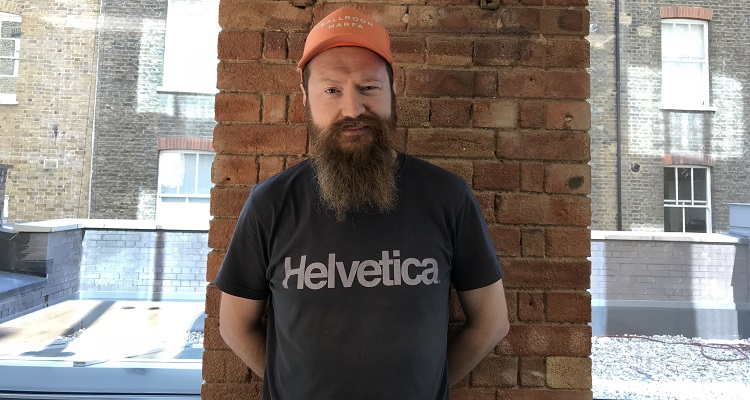 Spotify loses yet another top executive.

The news of Jantos’ departure comes days after Spotify announced Seth Farbman, its Chief Marketing Officer, would leave the company.

Maria Palmer will serve as Music Director for iHeartMedia Charlotte as well as On-Air Host for 106.5 The END, an Alternative Rock station in Charlotte.  She joins the Charlotte market from Washington DC, where she started her radio career.

As reported on DMN, Martin Bandier, Sony/ATV’s 11-year Chairman and CEO, will step down from the company in March 2019.  Multiple reports suggest Jon Platt, CEO and Chairman at Warner/Chappell Music Publishing who will step down at the end of this year, will take over for Bandier.

Music industry veteran Jason Jordan will serve as Managing Director of North America at ONErpm, a global distribution, label services, and rights management company.  He’ll grow the company’s reach in the US and Canada.

Michael Sticka will serve as Executive Director at the Grammy Museum.  He’ll oversee the organization’s strategic direction.  Sticka will also oversee all aspects of operations, including curatorial, development, marketing, grants and awards, public and education programs, and more.  He previously served as Controller and Senior Director of Finance and Administration.

The Grammy Museum has named Scott Goldman as Artistic Director.  He previously served as Vice President of the Grammy Foundation and the MusiCares Foundation.

Bob Santelli, the museum’s Founding Executive Director, will remain on the Grammy Museum board.  He’ll focus on growing the organization’s footprint through programs, including traveling exhibits.

Based in New York, Monica Cornia and Melissa Thomas will serve as Senior Vice President of International Marketing.

CTS Eventim, which operates as Ticketcorner in Switzerland, has revealed Pascal Zürcher serves as the company’s Chief Marketing Officer.  He previously served at Ticketportal, which merged with Starticket.

In addition, Bernhard Keller serves as Chief Financial Officer at Ticketcorner.  He’ll oversee the company’s legal and IT departments.  Keller previously served as CFO at Acutronic, Swarovski, and Ifolor.

Clews joins from his company, the Alexia Agency in Glasgow, and brings his roster to ATC Live.

Lee Bauman will serve as Managing Director of Eps America.  He previously served at GM and 4Wall Entertainment.

Eps America has worked with multiple music festivals, including Coachella, and tours, including One Direction’s Where We Are North American tour.

In addition to her current duties, Alissa Pollack, Executive Vice President of Global Music Marketing, has a new responsibility – creating music strategies.  Per All Access, she’ll work closely with Brand Managers and the National Programming team to oversee and create custom data-focused roadmaps for artists, brands, and advertising partners.  She’ll continue to lead artist relations for Premiere Works’ 5,000+ affiliates and iHeartRadio and its Podcast teams.

Josh Roth, the Head of Fine Arts at United Talent Agency, has passed away.  He was 40.  Roth had founded UTA’s Fine Arts department 3 years ago.  He had previously served as the Chair of the Art Law department at Glaser Weil, a law firm.