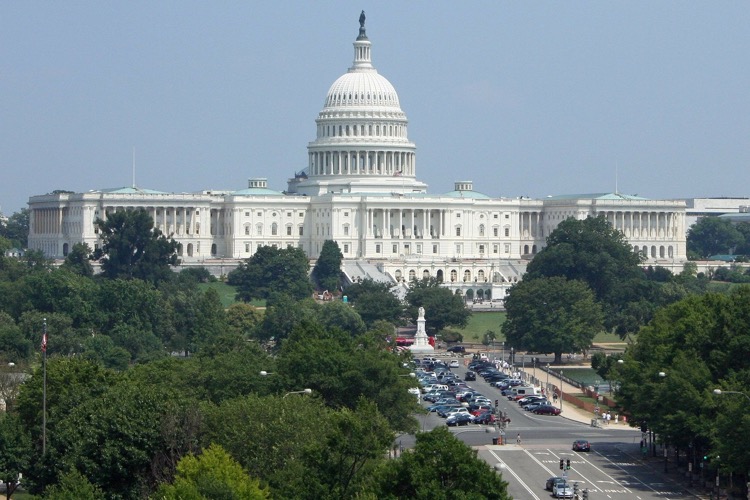 Some last-minute horse trading helped to secure the Music Modernization Act’s approval in the Senate, according details shared exclusively by Sirius XM.

Sirius XM Satellite Radio didn’t get everything it wanted in the Music Modernization Act.  Far from it.  But a late-stage deal assured the company’s support of the bill, potentially easing the objections of certain Senators.

Earlier on Tuesday (September 18th), the Music Modernization Act passed the Senate in a miraculous ‘hotline’ vote, a mechanism that bypasses traditional Senate floor debate.  The fast-tracking move is designed to quickly shuttle non-controversial bills to a vote, but can be nixed by just one opposing Senator.

But Sirius’ opposition to the measure was viewed as a serious problem.  Now, we’re getting a glimpse into why the ‘hotline’ may have overcome those objections.

According to an email sent Tuesday night to Digital Music News by executives at Sirius XM, the satellite radio giant was offered a number of key concessions to win its approval.

That includes a preservation of its existing non-interactive streaming radio rate, with an extension granted until 2027.  That’s a five-year extension, and allows Sirius to avoid a lengthy court battle over a recent increase.

Additionally, Sirius secured a guarantee that its recorded royalty payments for pre-1972 songs would be shared 50% with the artists in question.  Previously, no such guarantee existed, raising concerns at Sirius that labels were hoarding the money.

That ‘concession’ is a bit ironic, given that mega-stars like Paul McCartney, Katy Perry, and Max Martin were vowing to ‘boycott’ Sirius if they didn’t relent.  But even prior to the last-second deal, Sirius had been fighting for language guaranteeing the 50% payout to artists.

Other concessions were not awarded, including royalty payment parity with traditional broadcast radio.

Unfortunately for Sirius, that means that traditional radio stations will continue to enjoy huge exemptions, and a major financial advantage over its satellite rival.  But maybe that’s a fight for another time, and Sirius obviously got enough to move forward.

“SiriusXM is a platform that respects and actively supports artists and all music creators, and we are delighted to have reached this agreement to help pass this bill,” stated Sirius CEO Jim Meyer.  Earlier, Meyer offered a sharp rebuke against the MMA in a Billboard op-ed, but has obviously cooled following the latest agreement.

Greg Maffei, president and CEO of Sirius parent Liberty Media, also heralded the new deal.  “We are pleased to join with the music community in sponsoring amendments that protect artists in this legislation,” Maffei offered.

“It is important that the music industry move forward so that artists can showcase their work throughout the United States.”

Both Mitch Glazier, president of the Recording Industry Association of America (RIAA), and David Israelite, CEO of the National Music Publishers’ Association (NMPA), affirmed their solidarity with Sirius moving forward.

Earlier, Israelite called Sirius’ objections ‘bullshit’ on Twitter, among other Trump-like jabs.  In retrospect, that gloves-off approach seems to have worked.

All of which further smooths the road ahead in the House, where the different versions of the bill will be reconciled.  Then, it’s off to the White House, where presidential approval is expected.