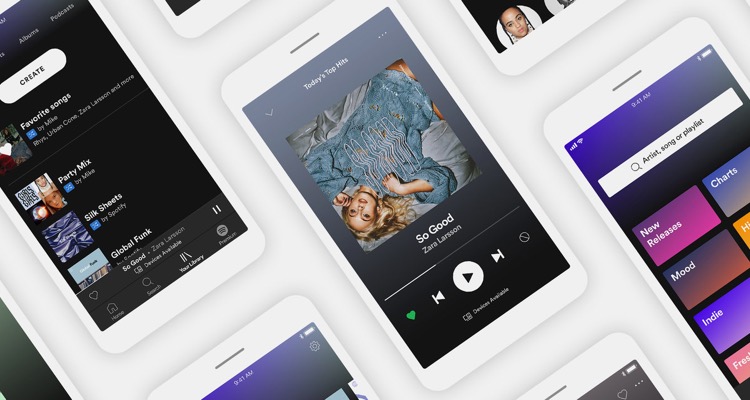 Spotify’s got a tough fight ahead to retain the position as the no. 1 music streaming service in the world.

The company has already been bumped to the #2 spot behind Apple Music in the United States, at least in terms of paying subscribers.  But recent comments by the Spotify CFO may hint at Spotify’s growth strategy for the future.

McCarthy did not define the metric Spotify used to consider users ‘engaged,’ but it’s not hard to see the company’s strategy play out in real-time.  Spotify has generously been offering 60-day premium trials to new Spotify listeners in an attempt to keep them as premium subscribers.

The company has also been expanding its partnership with hardware partners like Samsung in an attempt to combat Apple’s “competitive advantage” when it comes to hardware.

McCarthy playfully joked that cultivating partnerships between several tech companies would allow Spotify to “have success across those platforms [and] enable us to compete.”

“If we do that well, I think our business will prosper. If we don’t? Roadkill.”

McCarthy also had a couple of disses against Amazon’s Music Unlimited service during his presentation, saying the company doesn’t care how engaged its users are as long as they’re Prime subscribers.

“If all you care about is price and you don’t really care about the music, they probably look like a pretty good value proposition to you.”

McCarthy also threw shade at some of the smaller music streaming services that haven’t hit their peak yet, saying:

“It’s fair to say at this point, if you’re relatively small and under-capitalized, it’s kinda game over for you. Even if you haven’t figured it out yet. It’s a scale business.”