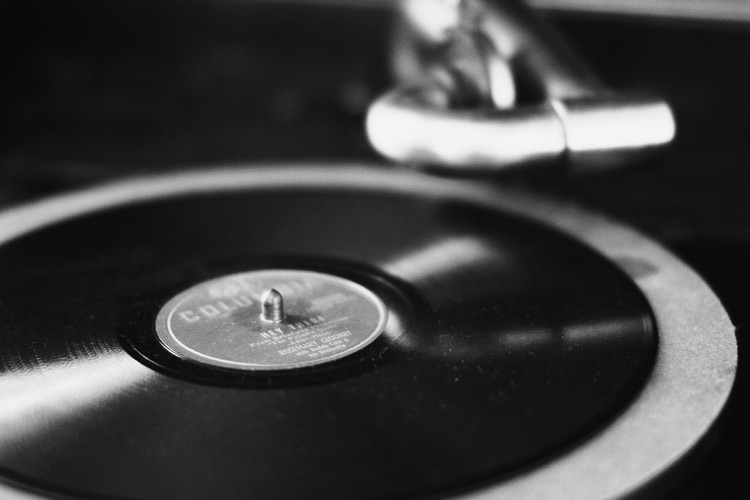 The Senate passed a new version of the Music Modernization Act (MMA) as an amendment to another bill this week, a marked improvement over the version passed by the House of Representatives earlier in the year.

This version contains a new compromise amendment that could preserve early sound recordings and increase public access to them.

Until recently, the MMA (formerly known as the CLASSICS Act) was looking like the major record labels’ latest grab for perpetual control over twentieth-century culture. The House of Representatives passed a bill that would have given the major labels—the copyright holders for most recorded music before 1972—broad new rights in those recordings, ones lasting all the way until 2067.

Copyright in these pre-1972 recordings, already set to last far longer than even the grossly extended copyright terms that apply to other creative works, would a) grow to include a new right to control public performances like digital streaming; b) be backed by copyright’s draconian penalty regime; and c) be without many of the user protections and limitations that apply to other works.

The drafting process was also troubling. It seemed a return to the pattern of decades past, where copyright law was written behind closed doors by representatives from a few industries and then passed by Congress without considering the views of a broader public.

Star power, in the form of famous musicians flown to Washington to shake hands with representatives, eased things along.

Two things changed the narrative. First, a broad swath of affected groups spoke up and demanded to be heard. Tireless efforts by library groups, music libraries, archives, copyright scholars, entrepreneurs, and music fans made sure that the problems with MMA were made known, even after it sailed to near-unanimous passage in the House. You contacted your Senators to let them know the House bill was unacceptable to you, and that made a big difference.

Second, the public found a champion in Senator Ron Wyden, who proposed a better alternative in the ACCESS to Recordings Act. Instead of layering bits of federal copyright law on top of the patchwork of state laws that govern pre-1972 recordings, ACCESS would have brought these recordings completely under federal law, with all of the rights and limitations that apply to other creative works. While that still would have brought them under the long-lasting and otherwise deeply-flawed copyright system we have, at least there would be consistency.

Weeks of negotiation led to this week’s compromise. The new “Classics Protection and Access Act” section of MMA clears away most of the varied and uncertain state laws governing pre-1972 recordings, and in their place applies nearly all of federal copyright law. Copyright holders—again, mainly record labels—gain a new digital performance right equivalent to the one that already applies to recent recordings streamed over the Internet or satellite radio. But older recordings will also get the full set of public rights and protections that apply to other creative work. Fair use, the first sale doctrine, and protections for libraries and educators will apply explicitly. That’s important, because many state copyright laws—California’s, for example—don’t contain explicit fair use or first sale defenses.

“Fundamentally, Congress should not be adding new rights in works created decades ago.”

The new bill also brings older recordings into the public domain sooner. Recordings made before 1923 will exit from all copyright protection after a 3-year grace period. Recordings made from 1923 to 1956 will enter the public domain over the next several decades. And recordings from 1957 onward will continue under copyright until 2067, as before. These terms are still ridiculously long—up to 110 years from first publication, which is longer than any other U.S. copyright. But our musical heritage will leave the exclusive control of the major record labels sooner than it would have otherwise.

The bill also contains an “orphan works”-style provision that could allow for more use of old recordings even if the rightsholder can’t be found. By filing a notice with the copyright office, anyone can use a pre-1972 recording for non-commercial purposes, after checking first to make sure the recording isn’t in commercial use. The rightsholder then has 90 days to object. And if they do, the potential user can still argue that their use is fair. This provision will be an important testcase for solving the broader orphan works problem.

The MMA still has many problems. With the compromise, the bill becomes even more complex, extending to 186 pages.  And fundamentally, Congress should not be adding new rights in works created decades ago. Copyright law is about building incentives for new creativity, enriching the public. Adding new rights to old recordings doesn’t create any incentives for new creativity. And copyrights as a whole, including sound recording copyrights, still last for far too long.

Still, this compromise gives us reason for hope. Music fans, non-commercial users, and the broader public have a voice—a voice that was heard—in shaping copyright law as long as legislators will listen and act.