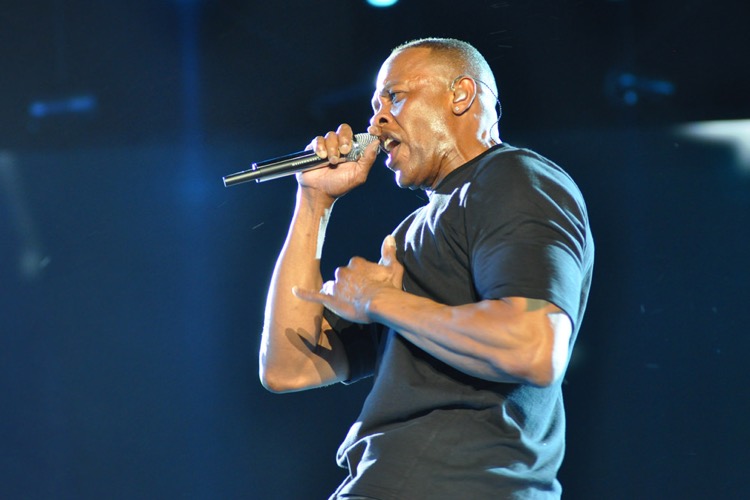 Apple has canceled Vital Signs, its first foray into TV drama with a peek into the early life of rapper Dr. Dre.

Vital Signs was slated to headline Apple’s first push into original content for Apple Music.  But after several delays and controversial material removed by execs, the show has been axed for good.

Apple has a long history of censoring content it finds objectionable.  Producers from James Corden’s Carpool Karaoke and Planet of the Apps have both revealed that strong language and adult references had been edited from content they produced for Apple.

Apple appears to be focused on offering wholesome material, so it’s a bit strange that Vital Signs would get the go-ahead given Dr. Dre’s numerous scandals.

The 2015 documentary Straight Outta Compton didn’t touch on Dre’s violence against women, including one incident in 1991 in which Dre attacked television host Dee Barnes and “began slamming her face and the right side of her body repeatedly against a wall near the stairway” before “punching her in the back of the head.”

In the HBO series The Defiant Ones, Dre apologizes to the women he assaulted.

“Any man that puts his hands on a female is a fucking idiot,” Dre stated.  “He’s out of his fucking mind, and I was out of my fucking mind at the time. I fucked up, I paid for it, I’m sorry for it, I apologize for it. I have this dark cloud that follows me and it’s going to be attached to me forever. It’s a major blemish on who I am as a man.”

It looks like Dre is still paying for his violent past, as Apple is skipping Vital Signs in favor of deals with Oprah Winfrey and Sesame Street.  Dre’s history wasn’t too violent to help them sell Beats headphones, though.