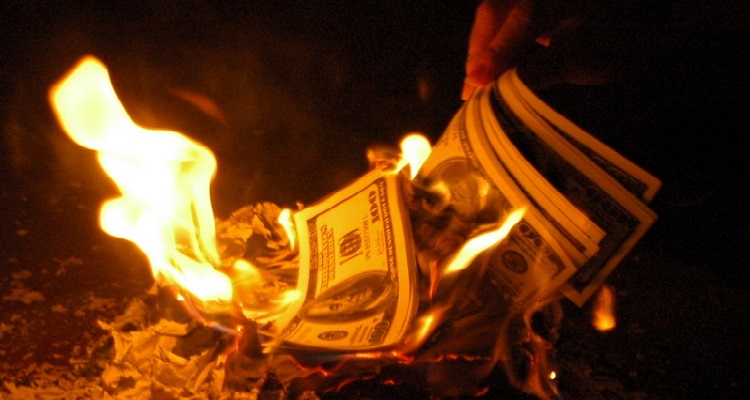 Because for Spotify, paying just $33 million a year for office space at 4 WTC just isn’t enough.

The company’s 4 World Trade Center (WTC) offices would include 478,000 square feet covering 14 floors.  This includes customization on each floor plan.

In total, Spotify would pay $33.29 million a year on base rent alone.  This works out to about $2.77 million a month.  The company had also taken an option to lease an additional 100,000 square feet at a future date.

Now, the company has signed a new deal to increase its total office space in New York.

Asking rent remains unclear.  Yet, the Port Authority, which approved the deal in July, revealed the company would pay an additional $80.9 million over the life of the lease.  This includes deducting costs to build out the space.  The Port Authority would also pay a $3.3 million commission to Spotify’s broker, JLL, a real estate firm.

In total, the company has now leased around 564,000 square feet of office space at 4 WTC.  Other tenants at the building include Zurich Insurance Group, MediaMath, Hudson River Trading, and Global Atlantic Financial Group.  Spotify will now pay nearly $650 million over the lifetime of the lease.

After 10 years on the market, the company has yet to post a profit.  The new lease agreement partly explains why.